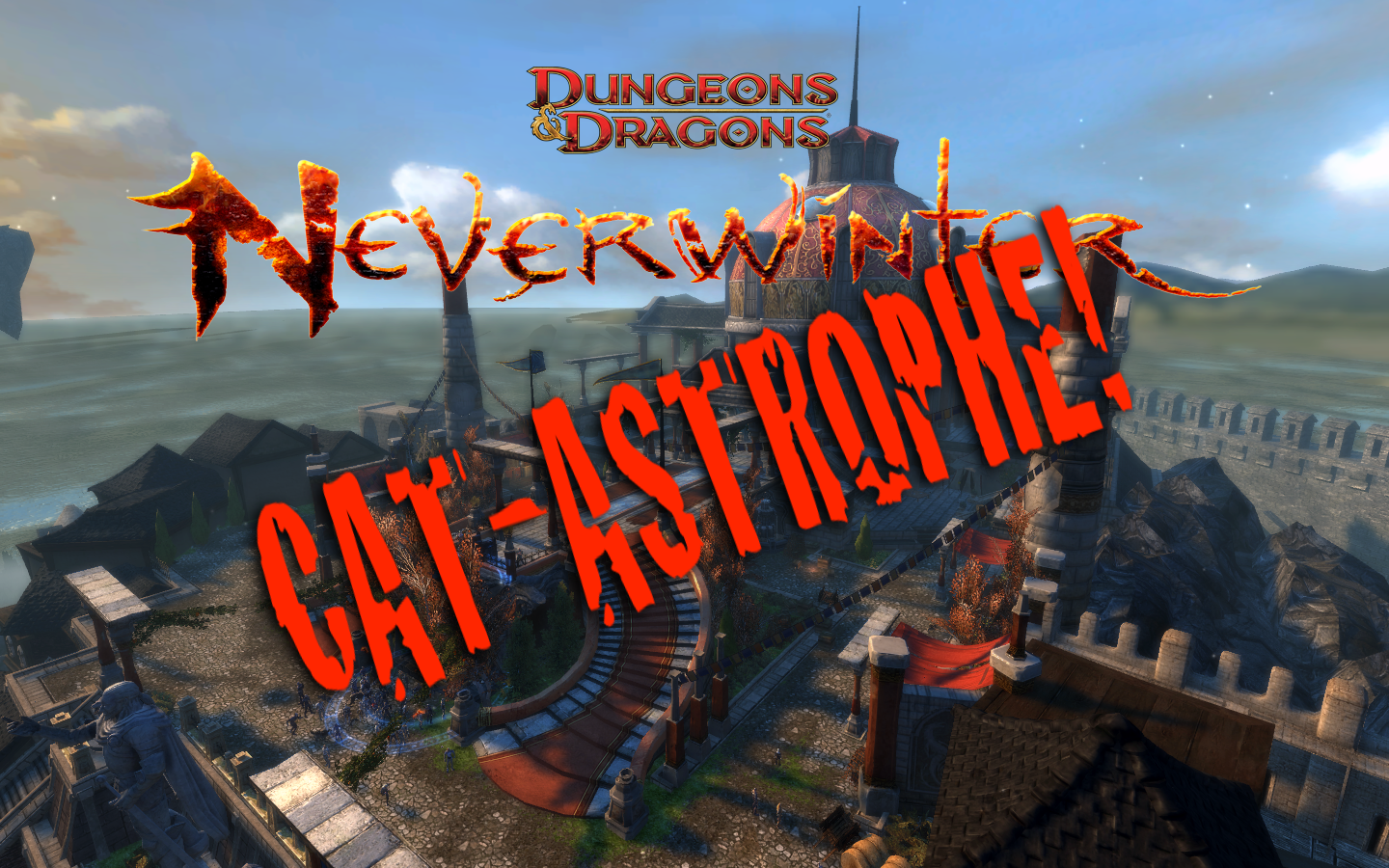 This past weekend Neverwinter Online suffered a major outage related to an exploit that was discovered by the community. Throughout the event, Neverwinter‘s tireless community support team kept players informed with continuous updates on the progress being made to resolve the issue. Sadly, due to the greed of a handful of players, a rollback was necessary as part of resolving the issue.

Rather than let the malicious efforts of a few unsavory players linger and continually impact the game’s economy and balance as we progress through these later stages of Open Beta, we have made the extremely difficult decision to rollback Neverwinter to a time shortly before the abuse and exploitation began.

At the time, the community support team promised there would be a gift, forthcoming, to all players as a thank you for both their patience and support during the outage. Honestly, given that the game is still in Open Beta, I really didn’t expect anything; I was not affected by the rollback one tiny bit. But, it is really awesome to see a company so committed to keeping its player-base happy. They obviously have a vested interest in doing so, but it is still a rare thing to see, and the thank you package is pretty sweet:

This thank you package, dubbed Caturday Survivor’s Pack, will be waiting for all characters created before 5AM Pacific on Sunday, May 19, 2013 in their in-game mailboxes when today’s maintenance ends at 11:30am PDT.