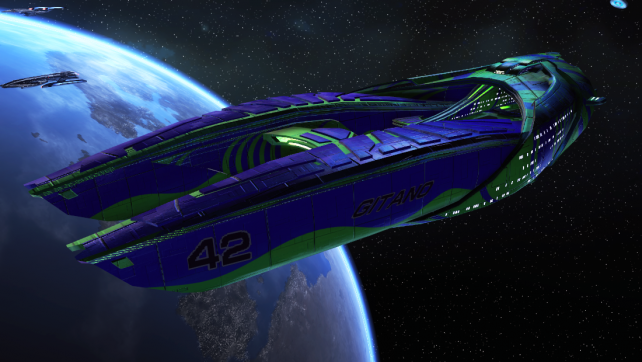 I went into the Risian Summer Event in Star Trek Online today knowing that it was the last day I needed to do the Flying High mission for my Vulcan Captain, T’wani. I still have two more days of doing...
Read more » 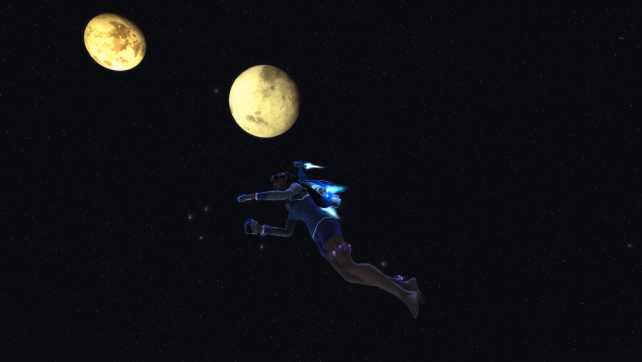 With Risa Summer Event 2013 half over, I thought I would put a little video together with some tips on how to most effectively complete the two missions available for earning Lohlunat Favors. This is, of course, not the only way to...
Read more » 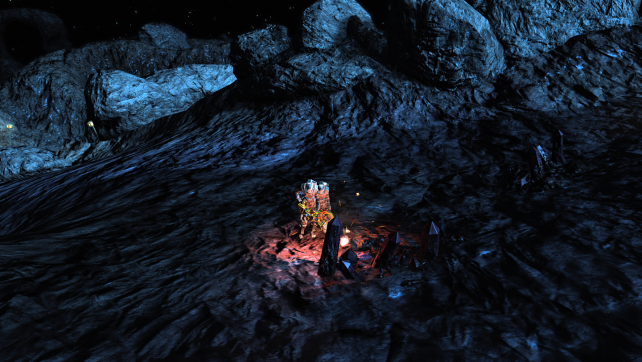 While Dilithium Mining is by no means a new feature in the Legacy of Romulus expansion to Star Trek Online, I felt it was a worthwhile topic to cover. Dilithium Mining may not be the quickest way to earn dilithium, but...
Read more »