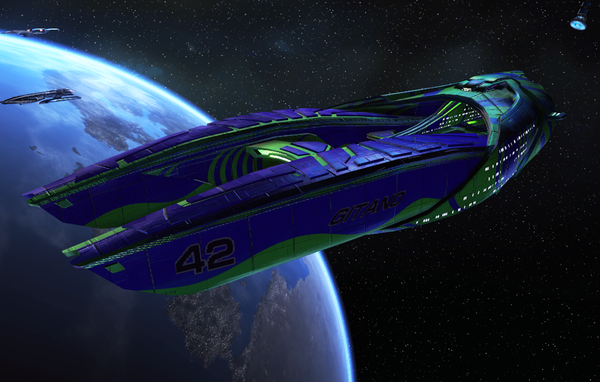 I went into the Risian Summer Event in Star Trek Online today knowing that it was the last day I needed to do the Flying High mission for my Vulcan Captain, T’wani. I still have two more days of doing it on my other Captains (the Reman Twins, M’jras & D’Jras, & the Ferasan, Jawara), but I got it done a little early on my first Captain (with the help of some stockpiled Lobi Crystals). I do have to say the ship is absolutely gorgeous, even if it’s a little little shy on hull plating. I also had to decommission my very first Starship in order to make room for it, but I feel like it was worth it. Besides, this new Gitano is SO pretty.

During my daily Dance Party, after today’s maintenance, I noticed the the Dance Instructors now have voices which makes it much easier to do the mission and multitask, but I can see how it will get annoying really quick (admittedly both the male and female Instructors have appropriately Glee Clubby voices). To make up for it they have doubled the Lohlunat Favor payout for the last two tiers of the mission (to 14 and 30 respectively). There’s also a progress counter for the final tier now making it not feel so long. So, I guess it’s not all bad.

I’ll be finishing up the Risian Corvettes on my three alts probably on Sunday. It really is a pretty sweet ship given it only takes a couple of minutes out of each day to earn the Pearls. 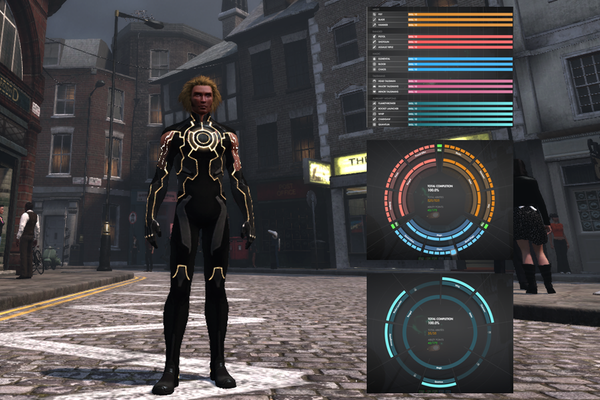 Likewise, in The Secret World, I logged into my daily XP Milkshake run knowing this would be the day I got the last two 50 AP Abilities left on my Ability Wheel, earning Chucho the Panoptic Core. All that’s left for Chucho (at least until the Filth Event starts) is to earn all the Issue #7 Ca’ d’Oro Vendor goodies. There is one quest I’ve never done, The Filth Amendment, so I’ll be looking to do that soon. I also still need to complete the Teddy Bear Achievement and kill the Ancient Vampire in Hatchet Falls,  from Issue #7. I did actually manage to make it to the Ancient Vampire in time, and kill him on my own, today, but I didn’t learn the mechanics of the fight before time ran out for the Achievement. I’ll be giving it another shot in a few days (and trying that damned jumping puzzle again). But, as far as progression, Chucho is done and will mostly only be coming out for Secret Mondays. 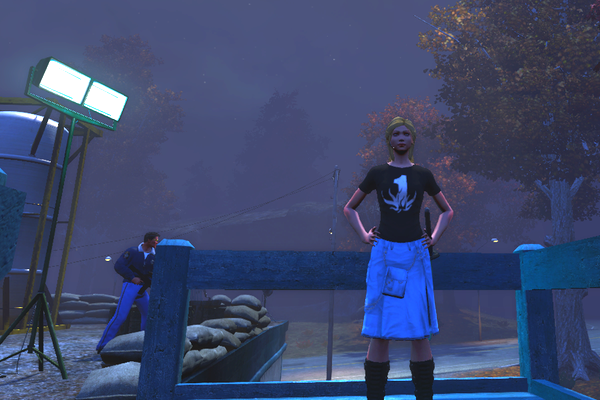 This has finally freed me up, in The Secret World, to start working on my alt, ZRow. Given that we’ve had several people join the game and/or the Cabal recently, hopefully she’ll have some folks to run around with now again. She has been waiting very patiently, but you can see above her patience has about run out.

All-in-all, a very productive couple of hours in my MMO endeavors.