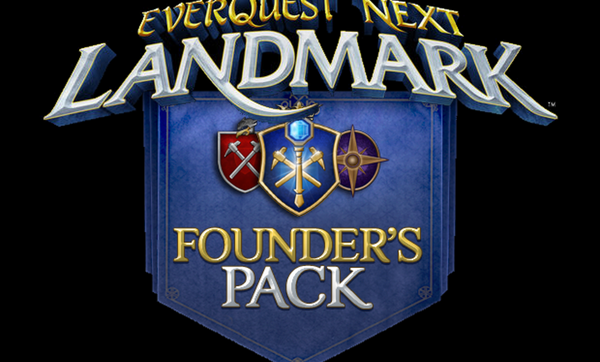 EQNext Landmark: A Leap of Faith

Back in the day it used to be that getting to join in in an upcoming product’s beta test was a mutually beneficial agreement you entered into with developers: you gave your time freely for the privilege of getting to...
Read more » 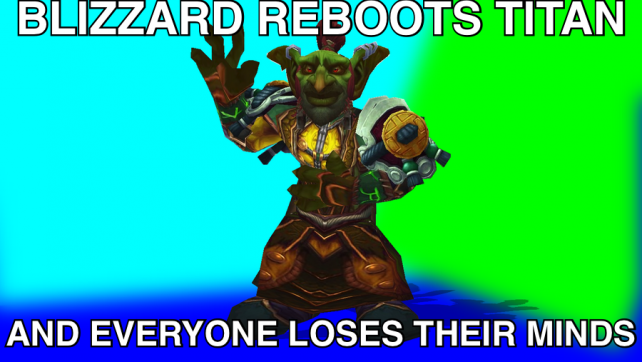 Thoughts on the Titan Reboot

Yesterday’s announcement (which originally started as rumor but was later sort of confirmed by Blizzard in their usual taciturn way) seemed to light a mild wildfire in the MMO community. The very idea that all this noise was generated by...
Read more » 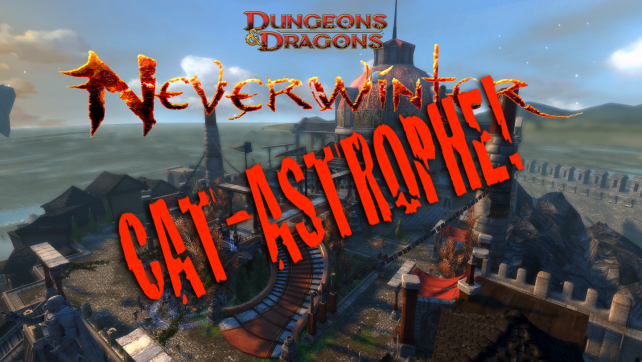 This past weekend Neverwinter Online suffered a major outage related to an exploit that was discovered by the community. Throughout the event, Neverwinter‘s tireless community support team kept players informed with continuous updates on the progress being made to resolve...
Read more »

I spent some time in the Marvel Heroes final open this weekend, and thought I’d throw together a little game play footage for you all to enjoy. In this video is game play for Thor and Scarlet Witch, along with...
Read more »