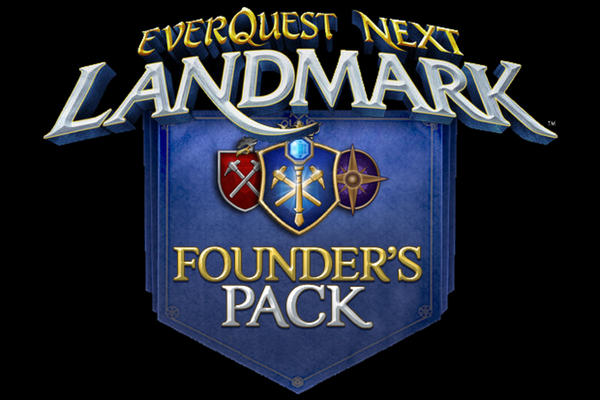 Back in the day it used to be that getting to join in in an upcoming product’s beta test was a mutually beneficial agreement you entered into with developers: you gave your time freely for the privilege of getting to see the new product first, in its raw state, and the developers gained a cadre of free testers. Access to an alpha test was unheard of and, frankly as a software developer, it is terrifying to think of live users mucking around in such an unstable environment. Over the years offering access to both closed and open beta tests has become a marketing tool; future players throw their names into an ever growing hat in hopes of being the first and developers get a jump on the market. Now, it seems, that Sony Online Entertainment is a asking us to pay for the privilege of working for them for free.

I should mention at this point that throughout my gaming career (and it’s a long one), I have been involved in many betas. I’ve also played many, many MMOs, but I never played Everquest. I was an Ultima Online player through and through and, at the time, they were mutually exclusive. I mean, there wasn’t some weird law or anything … you just didn’t play one if you played the other.

Being an avid Minecraft player, though, the stuff I’ve seen for Landmark is very appealing; voxels are all the rage these days and to have the opportunity to have a visual impact on an MMO is really, really cool as well. It’s for those reasons that I actually plunked down the $19.99 for a game I’ve never played and only seen in carefully tailored videos.

My issue with the pay to work for SOE thing isn’t really the $19.99 Settlers Pack; I payed $15 for Minecraft years ago when it was still in pre 1.0 version numbers. What kind of struck me as galling was the price tag on the other two packs. Firstly, why have two other packs? Why not just make one pack with all the trimmings at the $19.99 price tag? It’s not as though any of the virtual items offered in any of the packs are costing SOE anything tangible to manufacture. And lets not forget that they are getting free labor out of this too. 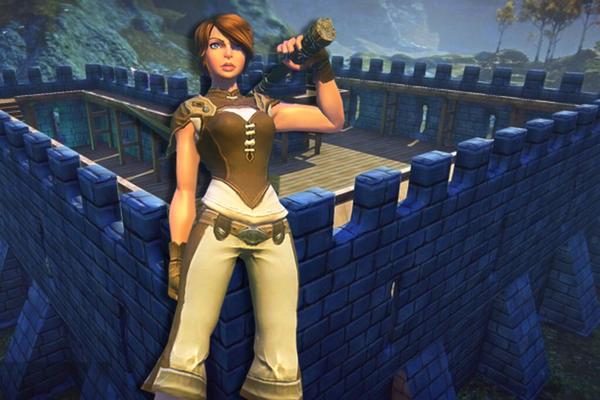 Mind you, I don’t begrudge anyone who plunked down the cash for the bigger packs. I personally am quite miserly when it comes to what I’m willing to pay real money for in a game. Others are different and more power to them. My beef is with SOE.

They’ve taken a relationship that once was mutually beneficial to the ultimate release of a finished product and turned it into, “Hey, buy our most definitely broken game and help us fix it.” As I said, I did buy the entry level pack, and this doesn’t feel to me like anything other than supporting something I want to help make it to market. I honestly blame Kickstarter for this trend I’m seeing in game development. The idea that multinational corporations are now cashing in on a dynamic that was meant to help the little guy get the ball rolling has me concerned for the future.

In the end, I am participating; enabling. I suppose it might seem a bit hypocritical to make some of the statements I’ve made, but really I’m not complaining about what I feel is a reasonable investment where the entry level pack is concerned. I guess I’m just stunned by the idea of a $60 or $100 price tag for the privilege of getting access to the alpha test when, especially at that stage in development, SOE is going to be getting a lot of bang (in the form of free testing and bug identification) for our dollars.