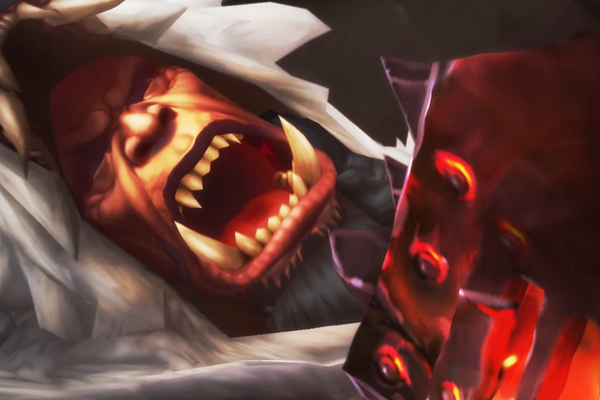 Blizzard‘s new requirement, in World of Warcraft: Warlords of Draenor, to complete Silver Proving Grounds in your chosen role before being allowed to queue for Heroic Dungeons and appears to be working as designed. Unfortunately, this is causing some problems for some players, myself included.

My main is a Draenei Restoration Shaman, and I breezed through both Bronze and Silver Healer Proving Grounds so easily I honestly barely remember it. When it came time to do the Bronze and Silver Damage Proving Grounds on my Goblin Destruction Warlock, though, I hit a massive road block. My knee-jerk reaction was to piss and moan about Blizzard building a generic encounter that proved more difficult for some Classes than others. I went and scoured the Official Forums and mostly ran into a lot of elitist jerks who simply replied to others’ pleas for help with L2P [Learn To Play (your class)]. I honestly really hate assholes like that. If you have nothing constructive to say, then STFU. Seriously.

Thankfully there were a few kind souls who made YouTube videos of their experiences, offering tips for Talent builds, rotations, and kill orders, and I managed to complete Silver Damage Proving Grounds on my Destruction Warlock after uncounted tries. The whole experience, though, did teach me to play a Destruction Warlock better so, as I said at the beginning, Proving Grounds appear to be working as designed. 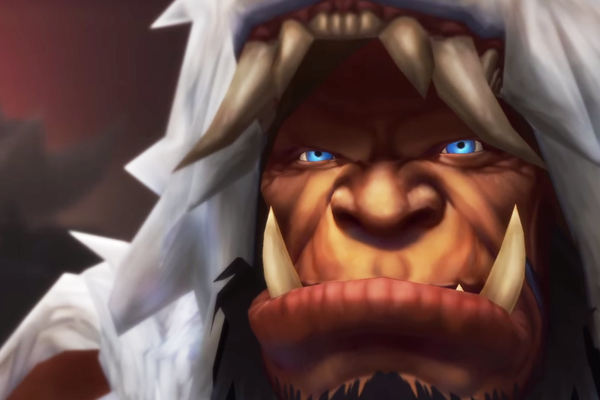 When it came time to do Proving Grounds on my Night Elf Feral Druid, I knew I was in for another trip to school. Previous to Warlords of Draenor, Feral Druids had some decent AoE Damage abilities. Those were nerfed shortly after the launch of WoD. I knew, when I attempted to do Bronze Damage Proving Grounds and had trouble with the Bunny clusters, that Silver was going to require some research. It was a bit discouraging to find that there was only one YouTuber, Maxiimuss EU, who’d posted a video of a Feral Druid doing Silver Proving Grounds. Thankfully, he’s super nice and really responsive to comments on his videos.

His video is fantastic, and has a high enough resolution that at full screen you can make out which abilities he’s using when. Unfortunately, there’s no commentary or much detail in the video’s description. There’s more detail in the comments, as there have been folks who’ve reached out with questions. I asked a couple, and was rewarded with prompt, friendly responses.

Armed with his responses and copious notes I took throughout several viewings of his video, I was able to beat Silver Damage Proving Grounds with my Feral Druid on the first attempt, with time to spare, at iLvl 589. I was literally vibrating with adrenalin by the end I was so jazzed that all the planning worked.

To help any others who may be experiencing difficulties with Silver Damage Proving Grounds I’ve condensed my notes below and have included some generic tips that should help any Class.

And that’s pretty much it. The General Notes section, coupled with the WoWHead.Com page linked therein, should be enough to get you started with any Class. I hope this helps anyone having trouble in the Proving Grounds. I still have to do them on my other alts (Fury Warrior, Marksmanship Hunter, Discipline Priest, and Frost Mage), so I’ll be keeping all I’ve learned thus far in mind.

The biggest thing is to not get frustrated. Rather than look at it as some obstacle you must overcome, see it as an interactive way to learn to play your chosen class, in your chosen role, better. I know it’s helped me.