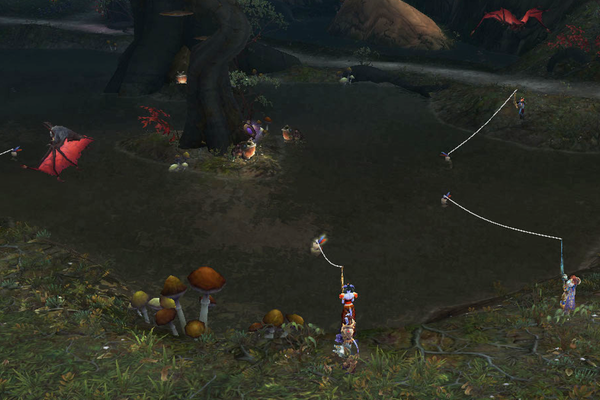 I set out this last week to get as much done in my Garrison as possible, and also to finish Chapter 1 of Khadgar’s Legendary Ring quest chain. One of the things I really wanted to get done was getting my Fishing Shack to Level 3. I hadn’t spent a lot of time building a Friendship with Nat Pagle in Pandaria, but I’m determined to become best buds with him on Draenor. It seems a lot of people, oddly, had the same idea; everywhere I went there were folks fishing. I did  manage to get all the Enormous fish caught for the achievement, and then Lure Nat to my Garrison. Looks like I have a lot of Lunkers to catch going forward. 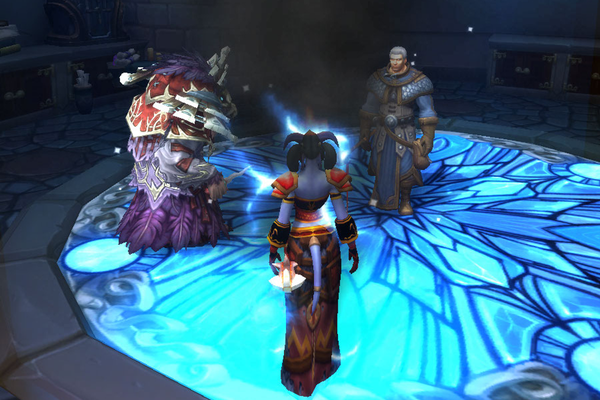 Khadgar’s Legendary Ring quest chain has so far been pretty straight forward. I finally got my gear score up high enough (iLvl 635), that I felt comfortable jumping into LFG to complete the Heroics necessary. I managed to heal them without a hitch. The solo Scenario at the end of Chapter 1 was a breeze as a healer; nothing like the Chi-Ji healer fight in Pandaria. I’m now on Chapter 2, and it looks as though this chapter will take a while. Items are needed from the last boss in Highmaul (not to mention all those Abrogator Stones), and as of this writing only the first wing is open in LFR. I did manage to run that (the first wing) this week, and man is it stupid easy. I’m tempted to put myself in the Premade Groups queue for a normal 10 man Highmaul to see how I do. 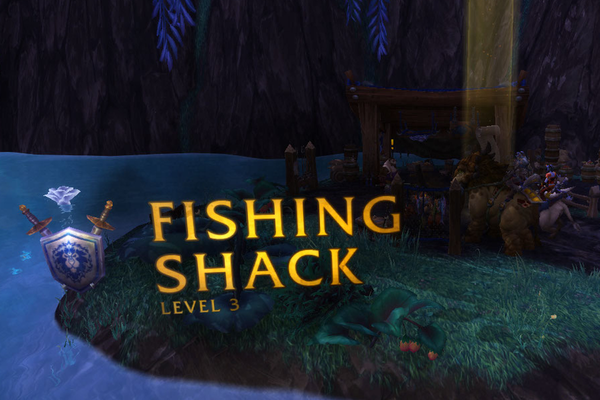 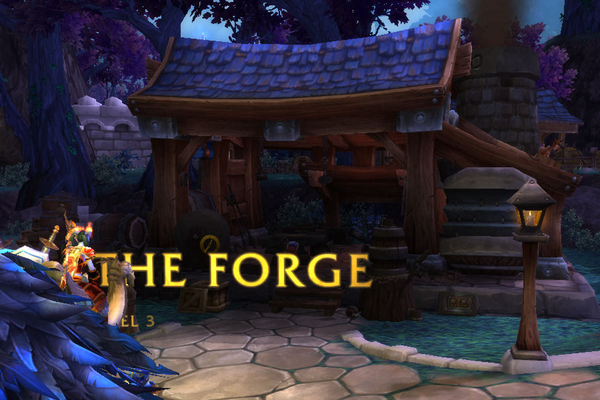 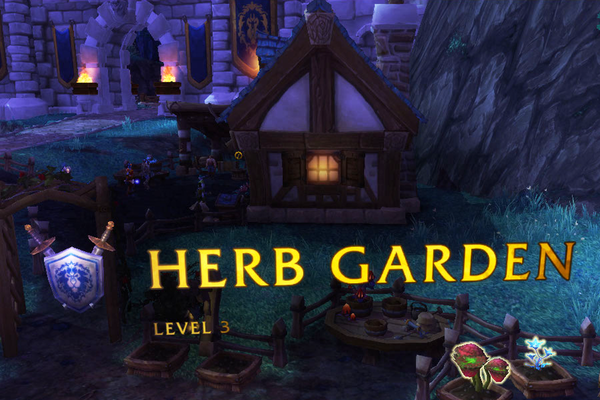 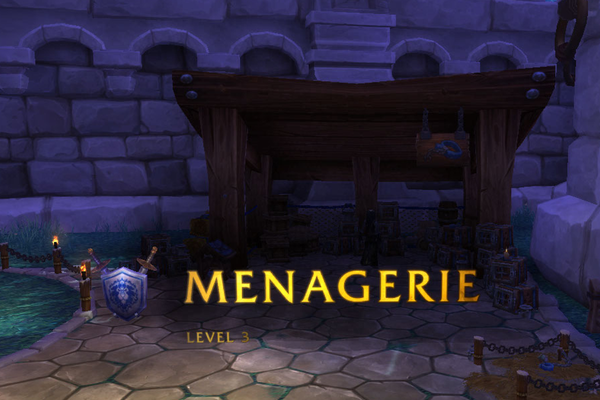 Fred Sanford would be so proud. 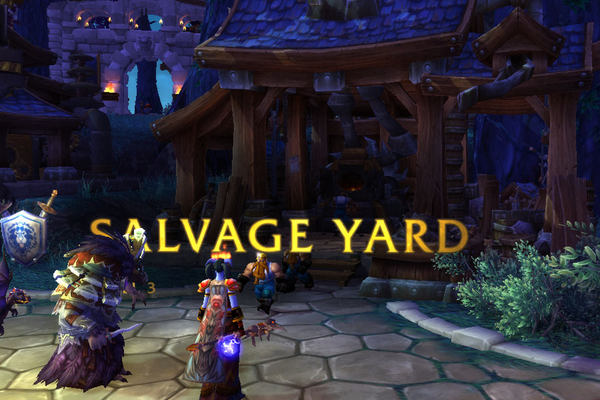 It’s just a bigger place for all the poop. 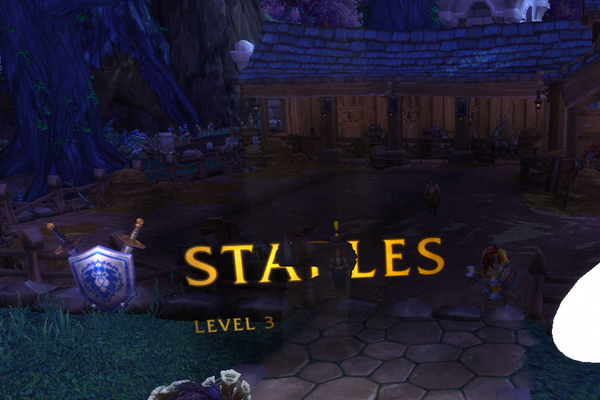 The biggest accomplishment this week, due to all the achievements that were required, was getting all of my Garrison buildings to Level 3, except for the Trading Post. That Level 3 building is going to take some time as it requires getting Exalted with three factions in Draenor. I’m close on two factions, but will be basically working from 0 on the third. It’s going to be a long grind. 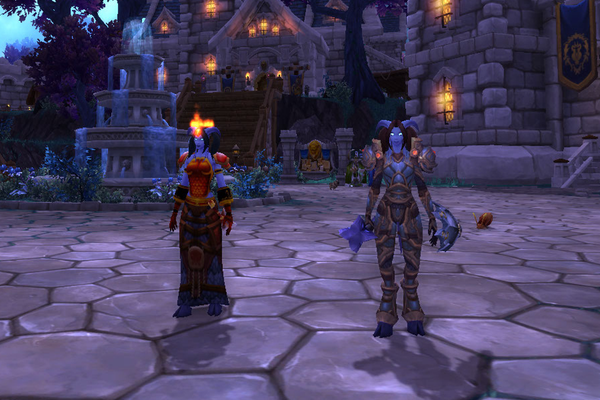 I also managed to get Defender Illona to Legendary status and start using her on my daily Apexis Crystal runs. Good lord, she’s an awesome tank. Also, I didn’t intentionally pick the same hair style and horn style she has, but It’s kind of awesome cool that it worked out that way.  I’m looking forward to more wings opening up in LFR Highmaul. With all of my buildings upgraded I can just start dumping all of my Garrison Resources into Seals of Tempered Fate. Shouldn’t be that hard at all to get geared up.