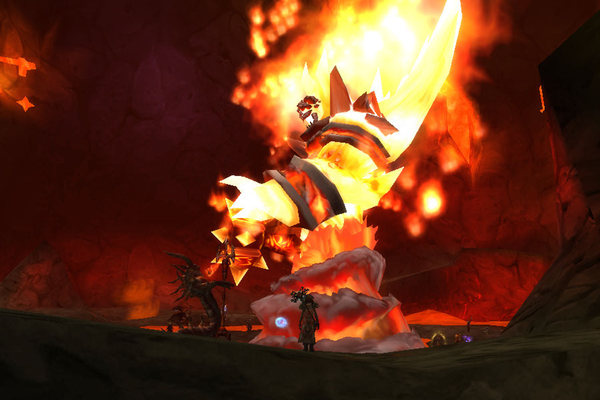 It’s been another productive week in World of Warcraft: Warlords of Draenor, but the biggest thing I was able to complete was a full run through the 10th Anniversary Event Level 100 Molten Core 40 Man Raid … lord, what a mountain of stupidity. 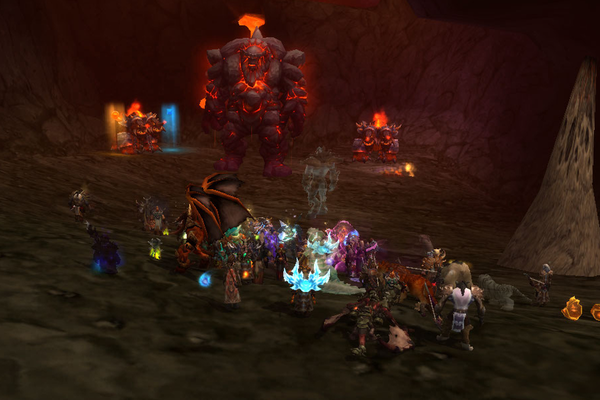 Don’t get me wrong, the raid itself is actually quite awesome and I was nearly overcome with the wave of nostalgia, but it was clear right from the start that the majority of the players in the raid I was in had never been in Vanilla Molten Core. This would be fine if any of them had been paying attention to the instructions in raid chat (all the core hounds have to die at once … don’t release, patrols respond quickly), but they clearly weren’t. We spent over an hour just on the core hounds, Lucifron, and Magmadar … and most of that on endlessly resurrecting core hounds. 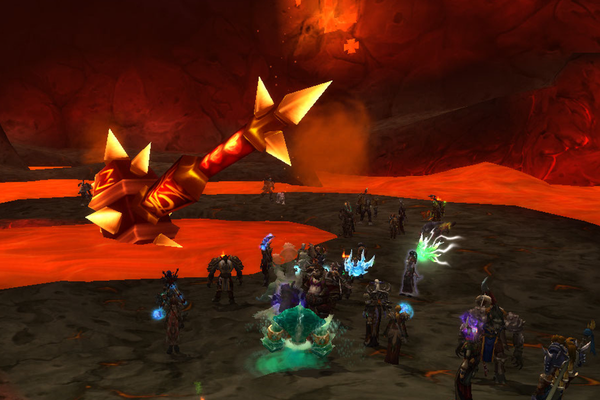 I stuck with it through people rage quitting and our ranks being refilled and we eventually took Ragnaros down three hours later. Honestly, it wasn’t all that bad. It just took forever. I’m sure the experience will improve as more and more people farm the raid for the pets and gear scores go up, but it was worth it to me to get it out of the way. 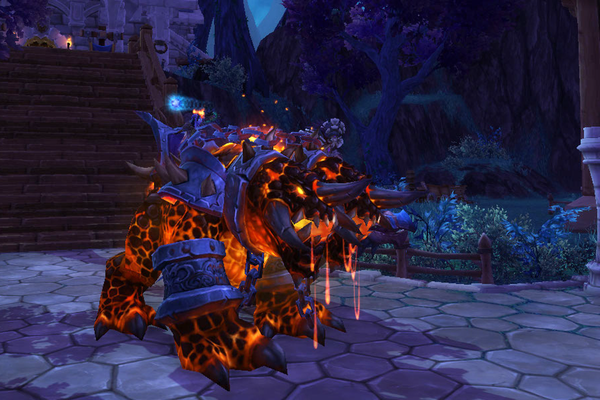 The Core Hound mount that you get in in-game mail after completing the raid would be worth it all on its own. I think it’s probably one of the most badass mounts I’ve ever seen in WoW. On top of the mount, like icing on a really hot, molten cake, you also get an iLvl 640 head piece when you loot Ragnaros. It’s a flaming crown! How cool is that!? 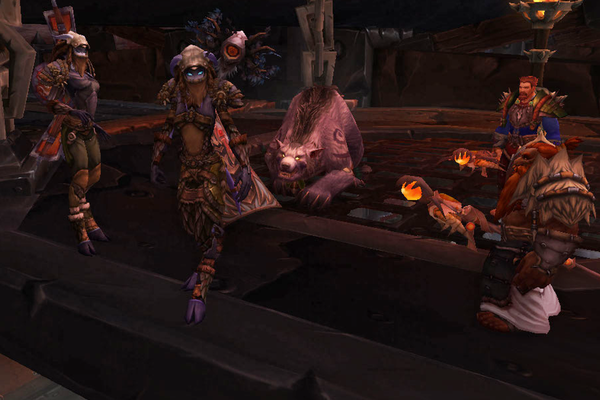 I also managed to run Normal Grimrail Depot and take a crack at Heroic Bloodmaul Slag Mines with Mogsy, Mangle, Rich and Squat Queen. Grimrail Depot was pretty awesome. I loved the mechanics inspired by being on a moving train. Heroic Bloodmaul Slag Mines was INSANE! It’s apparently one of the harder Heroics. We didn’t know this going in, but it’s almost become a tradition for the group I’m in to choose to do the hardest thing first. We got as far as Roltall, and got him down to 1% at one point, before calling it a night due to the late hour. We will definitely be trying that again soon.

I don’t know who is going to clean up all this poop, but it’s not me. 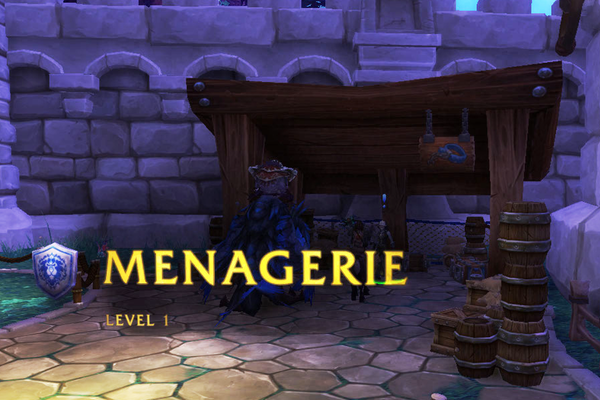 Luckily, this place seems to be staffed by several poop cleaner-uppers. 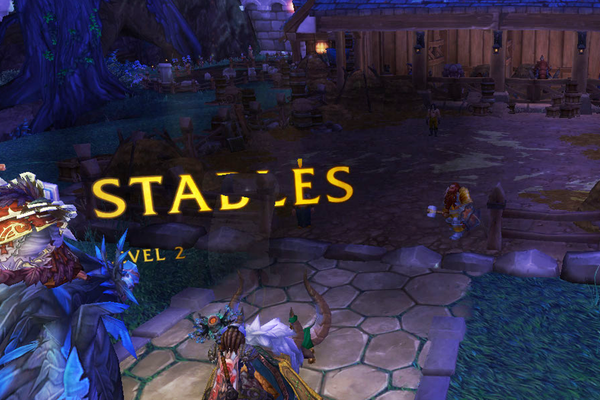 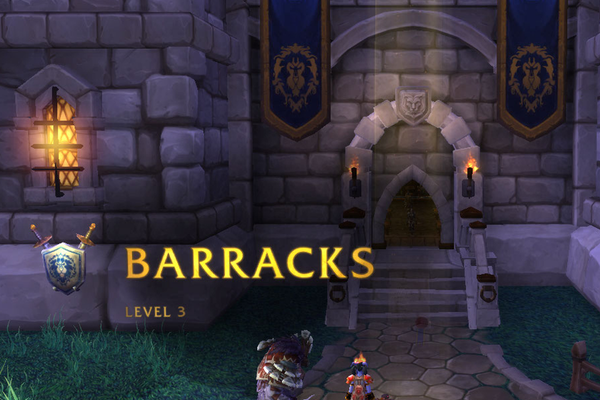 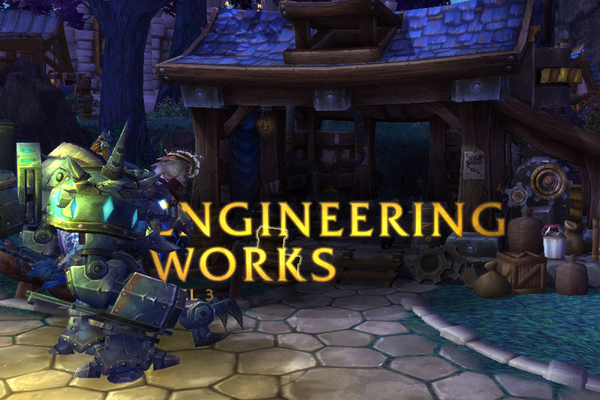 Wouldn’t assigning Phylarch the Evergreen to work here be kind of, well, sick? 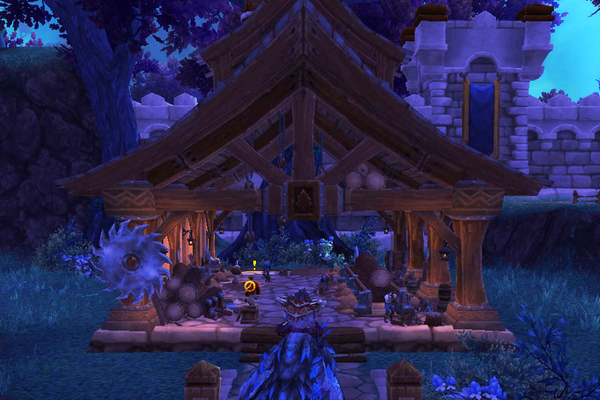 On top of all this raid and dungeon running, I also managed to make a good deal of progress on my Garrison. The gallery above has the highlights, but there are two things I want to touch on. Firstly, the Menagerie has turned out to be a lot more fun than I expected. The whole Pet Battles thing is a much deeper game than I thought, and I’ve been having quite a bit of fun doing it. I managed to beat Pets vs Pests and unlock the Menagerie, and now I’m working my way through all the Pet Battle Masters. I finished off Cataclysm last night and will be starting on Pandaria when I next play. I’ve also begun what I expect to be a long hunt for an Unborn Val’kyr. Apparently, she’s the shiznit. 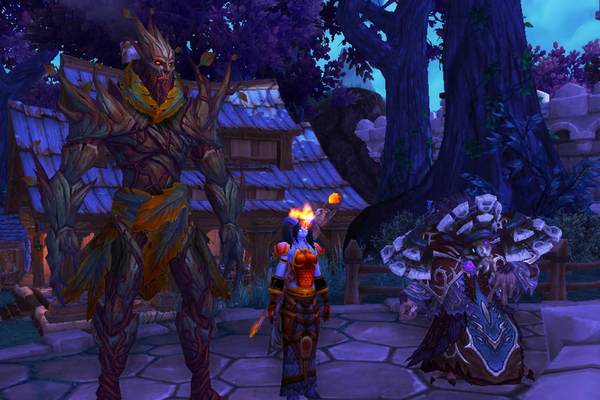 The second thing I wanted to mention was this enormous, I am Groot-ish looking Follower I managed to pick up after upgrading my Lumber Yard to Level 3. When I first started trying to harvest large timber out in the world, I kept getting attacked by this Botani. He wasn’t easy to kill, and I wouldn’t get any lumber out of the whole thing. I was starting to get frustrated when, the third time he attacked me, he surrendered at around 5% health and offered his services. I wish Phylarch the Evergreen had the Bodyguard trait. I’d love to run around Draenor with this giant. 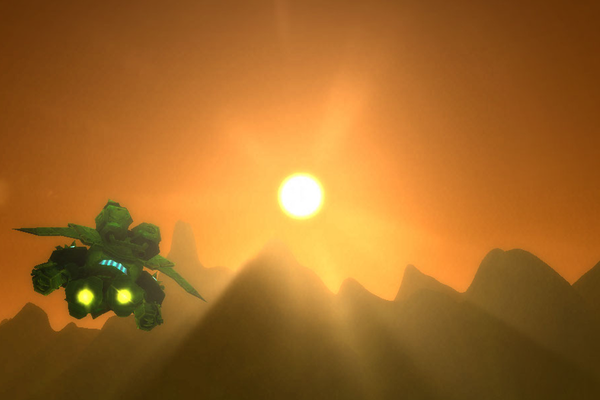 Again, another hugely fun and productive week on Draenor. I really am loving this newest expansion. I hear tell the Highmaul raid is supposed to open today. I think it’ll be a while before I actually enter it as I still need to finish Chapter 1 of Khadgar’s Legendary Quest Line. I believe it’s a requirement to be raid ready. Honestly, though, I’m in no rush. We still have lots of Heroics to work through, and I haven’t even done Normal Shadowmoon Burial Grounds. So much to look forward to.