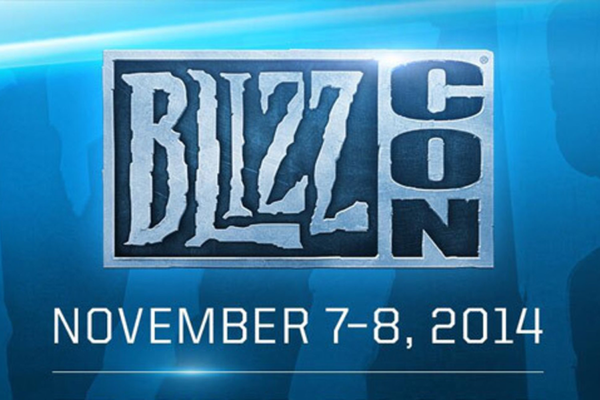 Arguably the best BlizzCon ever, BlizzCon 2014 had a lot to offer for just about any Blizzard fan, but two things made the price of the Virtual Ticket worth every penny to me: the Overwatch announcement, and the Warcraft Movie panel. 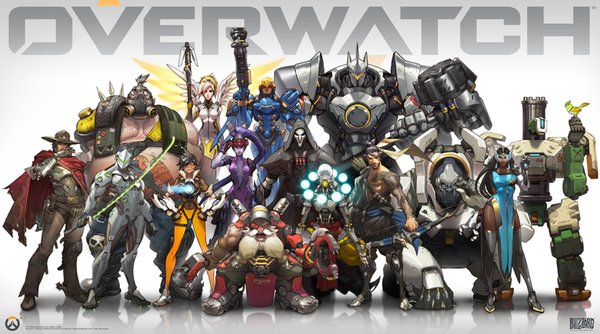 Going in to BlizzCon 2014, I really wasn’t looking forward to anything more than the regrettably short panel on the Warcraft Movie. I suppose I should have been expecting more given that just a few weeks before I had come across the news that Blizzard had trademarked the word ‘Overwatch’, but I’ve become so jaded where Blizzard speculation is concerned that I hadn’t given it a second thought.

Anyone who knows me or reads this blog (yeah, you two) knows that I am not a huge fan of FPSs in general or PvP specifically. Admittedly when Metzen started teasing the announcement of a new IP I held, way down in the cockles of my heart, the small hope that the announcement of Titan’s cancellation was some sort of ruse and now we were going to finally hear about it. When Metzen announced Overwatch, a team-based FPS solely focused on PvP gameplay, I was pretty underwhelmed.

I decided, though, to give Blizzard the benefit of the doubt and watched a couple of the other panels they had concerning the game. I have said for many years that Blizzard isn’t particularly innovative when it comes to new games, but where they do excel is in taking existing game genres and making them appealing and accessible to a broad audience; Ultima Online and EverQuest were arguably pretty niche games, appealing to a small sector of the market, where as World of Warcraft has led the charge in making game culture what it is today by attracting otherwise uninterested market sectors. It looks like they have done it again with Overwatch. I’m actually excited about this game and have already signed up for the beta. I’m also super excited to see what Metzen means when he says the story will be advanced outside the game. I really hope it means some sort of animated web series. If the trailer is any indication, it would rock.

My excitement for Overwatch, though, did not overshadow the sheer glee of the Warcraft Movie panel. I’ve been excited for this movie for years now, and I’ve even gone so far as to make a few predictions. I’ll readily admit I was WAY off on almost all of my casting predictions, but I was right in what I think is the most important casting announcement of all.

Paula Patton IS Garona Halforcen. I am so fucking jazzed! I love the character of Garona, and getting to see her story told on the big screen is going to be huge. This in and of itself allays almost all of my fears about the quality of the movie, but honestly the rest of the panel’s announcements and insights have put all that to rest. Even my fear of what the orcs were going to look like in a live action film has been assuaged in a huge way, and I mean HUGE. 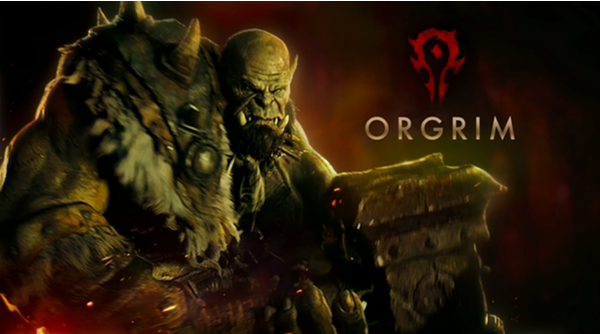 No, that’s not a screenshot from the upcoming Warlords of Draenor expansion. That is a final render of Orgrim Doomhammer, played by Rob Kazinsky. That’s Rob pictured below wielding the Doomhammer … and the scale! The orcs are definitely being done justice in this film. 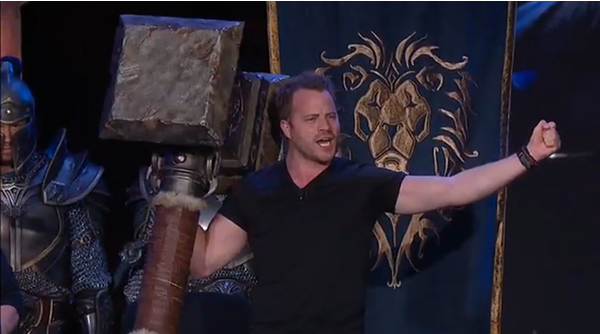 Rob went into quite a bit of detail on the preparation for the role. All of the actors playing orcs, including Toby Kebbell as Durotan, Daniel Wu as Gul’Dan, and Clancy Brown as Blackhand, went through months of training on how to move and act like orcs. And that orc walk (around the 5:50 mark in the video)! So awesome. These aren’t the LotR orcs (which was my fear because they should not be). They are the big, hulking, barrel-chested monsters from the game. And if that was all I knew at this point I’d still be super excited. But it’s not. 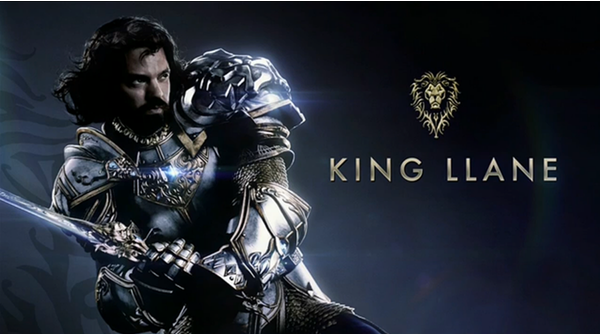 The humans in the movie also appear to be getting a proper treatment. Look at that armor on Dominic Cooper as King Llane. And the sword! It looks like they popped right out of the game. It was revealed that much of the crew, including a large chunk of the ILM team doing the visual effects, are long time players and fans. Rob Kazinsky himself has 500 days played as a Warrior and a Death Knight. I mean, come on. How can this movie NOT be true to the spirit of the game and the universe?

Much, of course, remains to be seen, and I really wish I’d been able to physically attend Blizzcon so I could have watched the footage that was shown there. Hopefully we’ll get a teaser trailer soon. That said, I’m even more excited about the movie and more confident that it will live up to Blizzard‘s and players’ high standards.