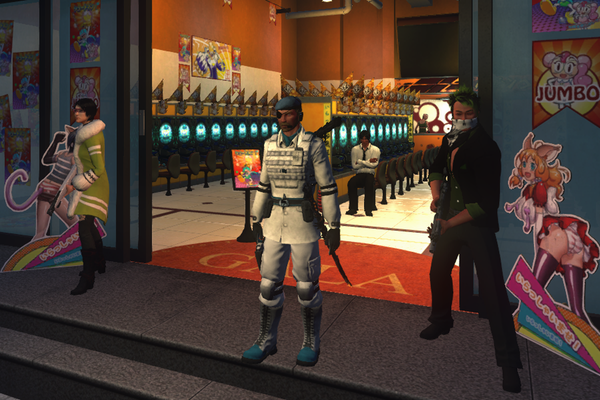 This Secret Monday the Templars of the Knights of Mercy slipped back into the gooey mess that is Tokyo to tackle the last of the Main Story Missions currently available: The Pachinko Model and Spiral. 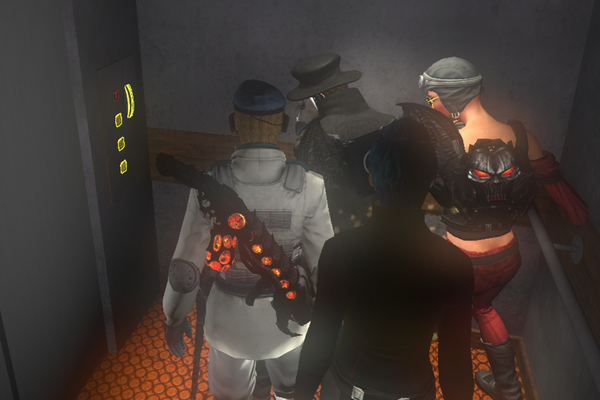 We started off with Daimon Kiyota and his amazing pachinko machine. I’m still not entirely sure what role this machine still has yet to play, but after it directed us to the Fear Nothing Foundation, through rather circuitous means, we headed on over there to get cozy in the elevators. 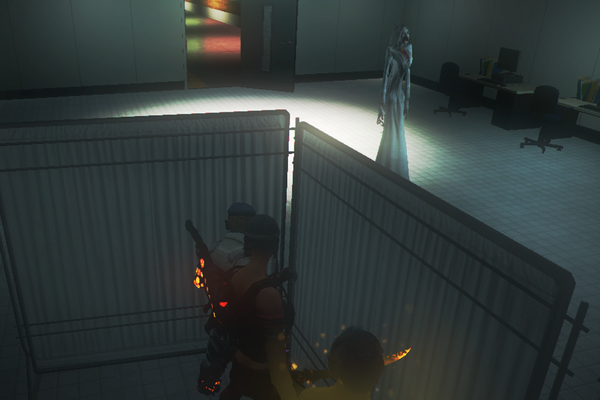 I have to say I still think Contract Killers wins the award for Creepiest Mission in Issue #9, but The Pachinko Model is definitely a contender and full of jump scares, as I’m sure Mogsy will attest to after our first encounter with the sweet young woman pictured above. We did run into an issue where Rich somehow got out of synch with the Mission progression. We managed to solve it by having Mogsy, Syp, Rich, and me leave the instance. We then all left group and had Rich form a new group. He re-entered the instance first and everything reset. So, there’s your The More You Know moment for this Secret Monday post. 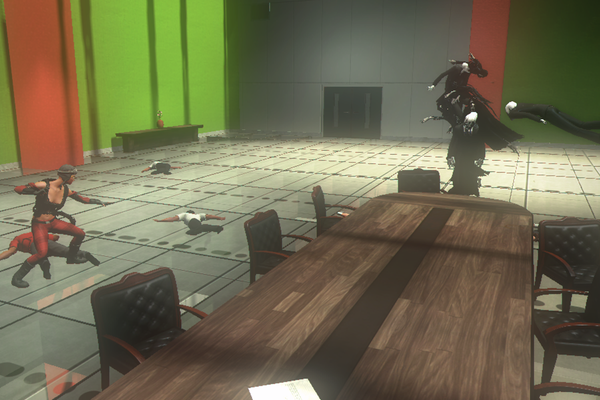 The final fight in the Fear Nothing Foundation is pretty intense. I’m not sure whether or not it was scaled because we were in a group, but it was pretty much like Tower Defense without the towers. KoM won the day, though, and headed back to Daimon Kiyota to finish up. 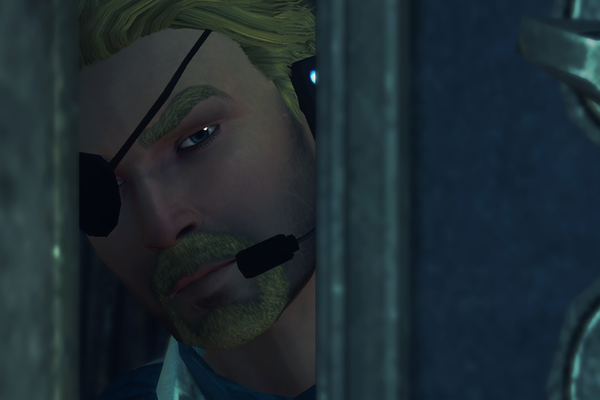 We’d actually started the evening thinking that The Pachinko Model was the last Story Mission currently available in Issue #9. I’d seen no mention of Spiral, but when we finished up and saw that Spiral only had one tier, we decided to knock it out. 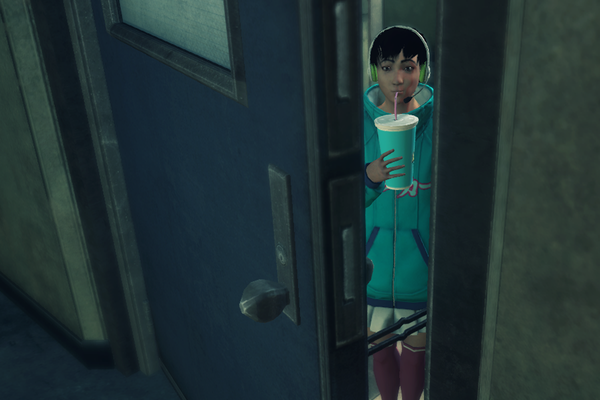 That single tier in Spiral is reeeaaally long. Heh. Still, it’s a damn good time full of all sorts of interesting mechanics. There is also, apparently, an achievement called Home Alone for getting through the whole thing without triggering one of the traps set by Harumi (NeuromancerQueen99) and Yuichi. 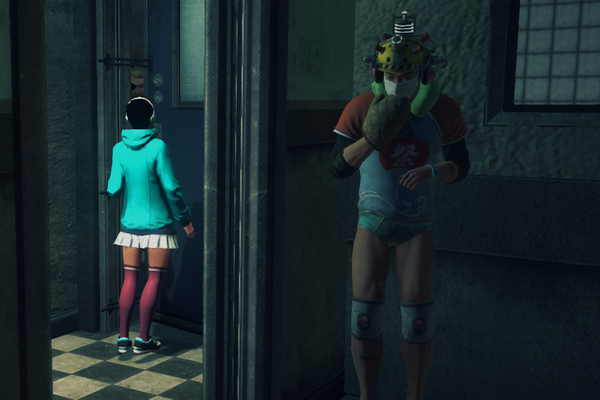 Funcom continues to amaze me with the new and interesting ways that they tell stories, offer missions, and generally just do wacky/incredible shit. I mean, seriously. In what other MMO would you ever see an image like the one above? I’m really looking forward to the continuation of this story in Issue #10. And who knows, maybe I’ll put up a video tutorial on the Home Alone achievement if I manage to do it.