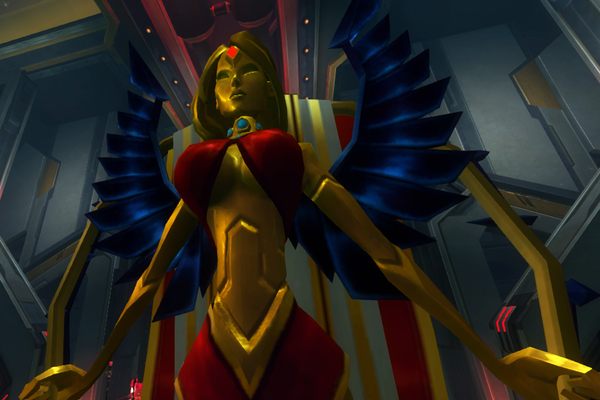 Despite playing Wildstar Online since the Winter Beta, I have made next to no mention of it. That said, I have been planning for a while now to have a weekly column dedicated to my exploits on Nexus. Much like Secret Monday, I hope to make Wild Wednesday a regular feature here on the blog. 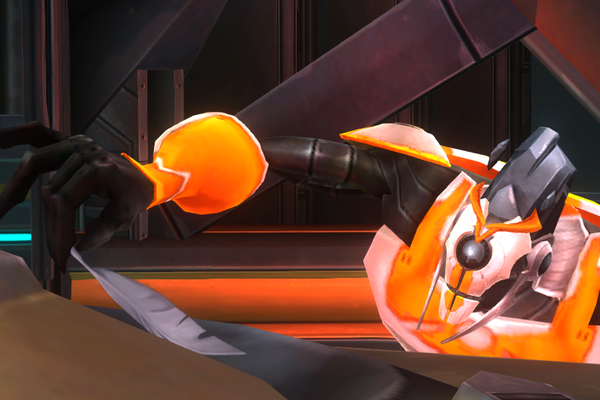 As to why I haven’t really talked about Wildstar, even after the NDA was lifted, it’s pretty simple; I didn’t feel like there was anything I could say that wasn’t being said, far better than I could, by hordes of others. Folks seemed to be pretty polarized where Wildstar was concerned (still do), and being staunchly on the side of the IFUCKINGLOVETHISGAME folks, well, anything I said would have been really biased anyway. Is the game perfect? Hell no. Is the art style something everyone should love? Nope. Is the game highly reminiscent of World of Warcraft? You’d have to be blind not to see it (uh, literally). 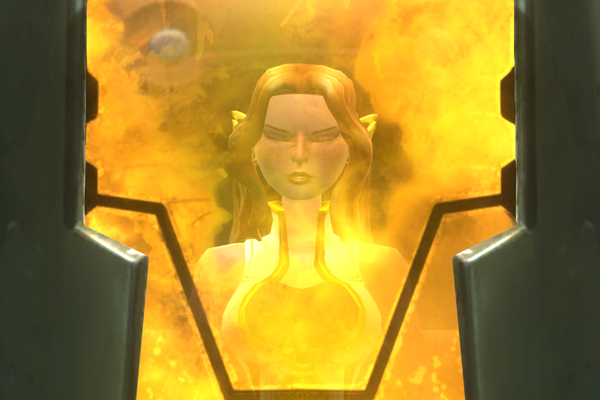 Here’s the thing, though. I love WoW. So, waking up on Nexus, whether it’s as a scrappy Exile or as a member of the posh Dominion, feels like coming home. But, to a fancier, even funnier, campier home. It doesn’t hurt that the game also has a very Fireflyish vibe. That might just be me, though. 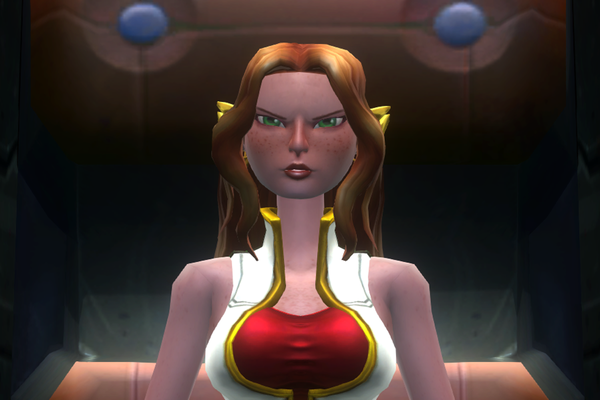 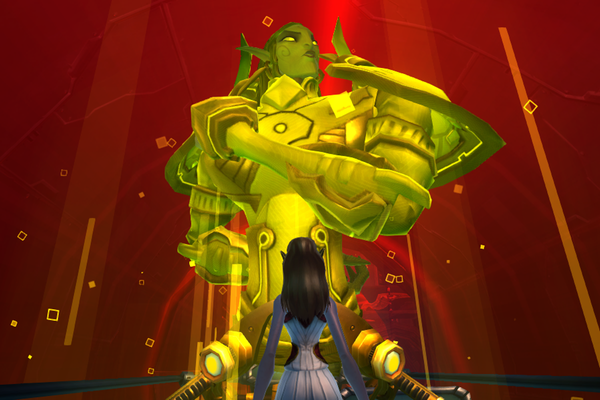 I played on the Exile side all through the portion of the beta I participated in. As such, I got pretty familiar with the starting zones for the Exiles. So, when the Alliance of Awesome decided that we’d go Dominion for launch, I was pretty excited to see a bunch of stuff I hadn’t experienced yet. 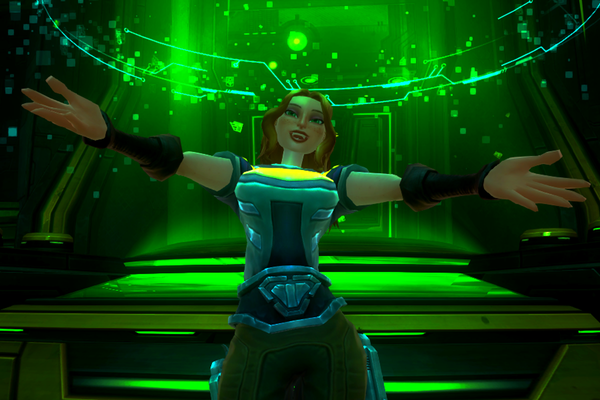 The whole argument for and against factions in MMOs isn’t something I want to get into, but in this case it saved me from Beta Burnout, and allowed me to go into Early Access and Launch with excitement and anticipation. I honestly hadn’t felt that giddy since the early, heady days of plain vanilla WoW (prior to that my MMO experience had consisted of UO and MUDs). 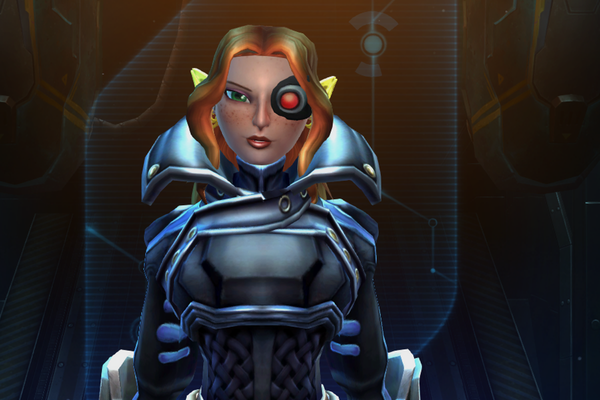 I gobbled up the Dominion starting zones, on my Cassian Spellslinger, Tenaea, in the first few days, strapping on all the sweet costume pieces I’d earned in beta, along with all the neat gadgets from beta rewards and the Digital Deluxe edition. Wildstar still has the Kill N Mobs and Find X of Y type quests, but much like The Secret World and The Elder Scrolls Online, and even Star Wars: The Old Republic, they are disguised by clever tracking mechanisms and timed challenges. 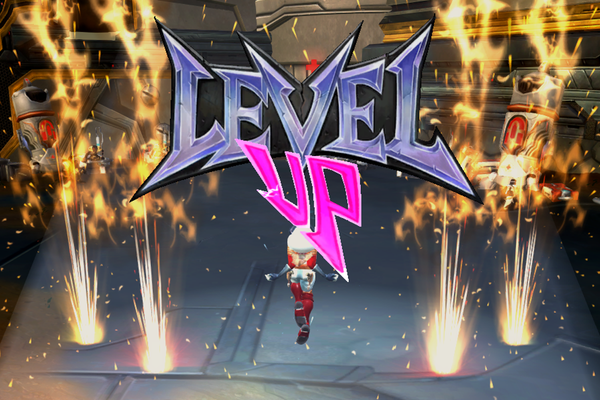 Also, pretty much everything you do in the game gives you XP, so you get to see and hear the level-up screen far more often than you might expect. Don’t get me wrong; I am NOT complaining. I love that it has a very well paced leveling experience, and the level-up screen makes me giggle every damn time. It’s probably because I’m 14 years old at heart. 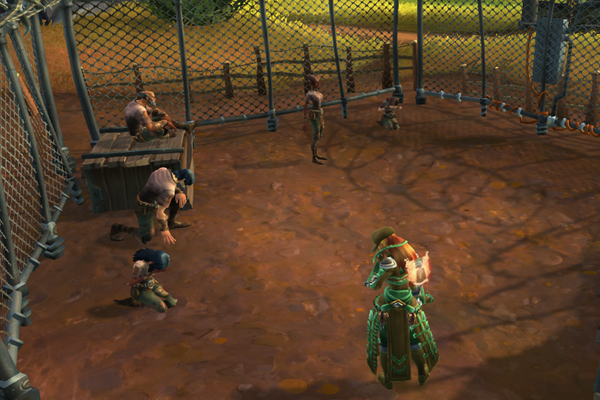 Sure, many of the quest types follow old, familiar tropes; Go and Rescue Some Folks is a real common one, and because the game doesn’t seem to rely very heavily on instantiation, you’re always left will the moral dilemma of leaving the majority of them behind after you’ve rescued your quota. 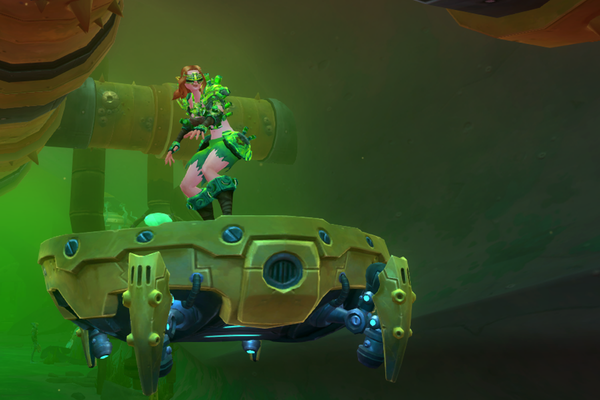 These familiar tropes are sprinkled in the middle of lots of original feeling content, though. Many quests involve riding vehicles, or disarming mines, or freeing animals from frozen glaciers. Also, the lack of instantiation preserves the feeling that you are playing an MMO and not a Massively Single Player Online Game (*cough*-TESO-*cough*). 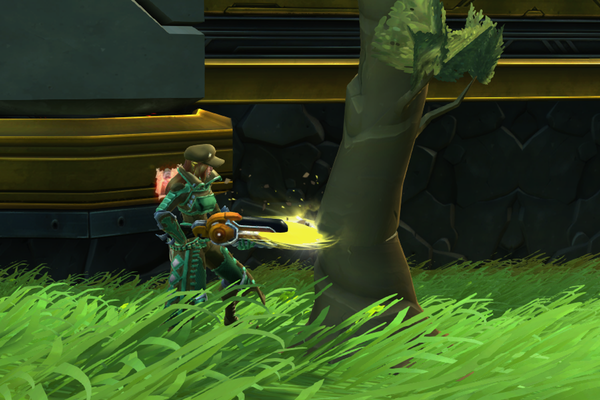 And don’t even get me started on the Path quests and Crafting. The Paths have really given me the feeling of a tailored experience. I chose Settler for Tenaea, and I absolutely love when I build out a node and players flock from all around to pick up the buffs and use the vendors.  It’s honestly something I’ve never experienced in any other MMO, and to me it’s amazing. 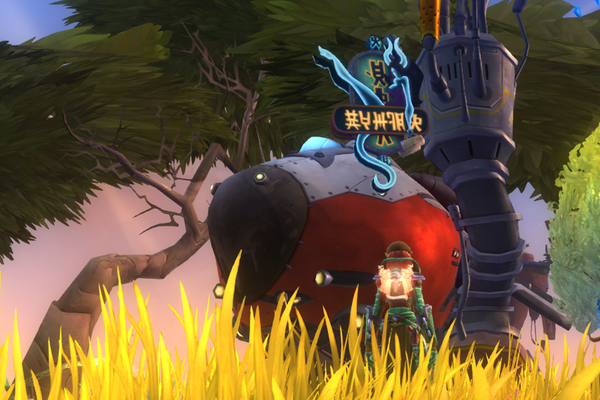 To go along with being a Settler, I chose Architect and Survivalist as my crafting skills. Since hitting level 14 and getting into my player housing (seriously, an MMO that launched with player housing), I’ve been having a blast building furniture and decorations for my rocket house. The house is definitely going to be a huge gold sink for me in this game; I am entirely OK with that. 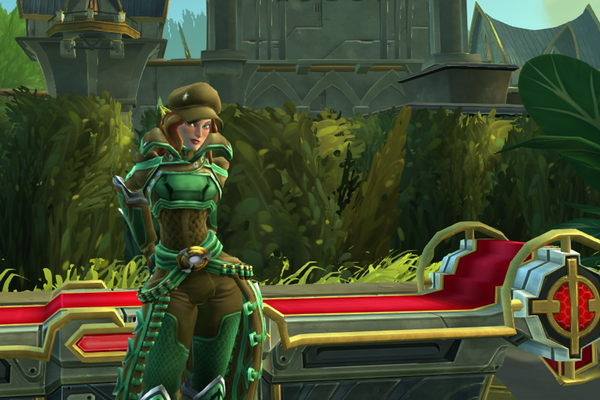 In the almost two weeks since Early Access began, I have managed to hit level 24. I’m nearly halfway to end-game, and I’m still loving every minute I spend on Nexus. When I reach max level I’ll likely go and start an Exile alt, so tune in here each week to follow Tanaea’s adventures and to see where she and others may take me.