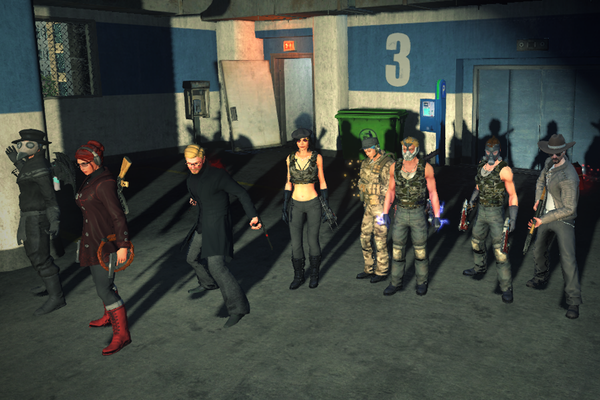 This Secret Monday saw the Knights of Mercy back inside the Manhattan Exclusion Zone for more touristy hilarity. We we’re also joined by a couple of folks from Multiplaying, through the Alliance of Awesome, and I have to say I’m all a twitter over seeing more bodies in what is still my current, favorite MMO, The Secret World. 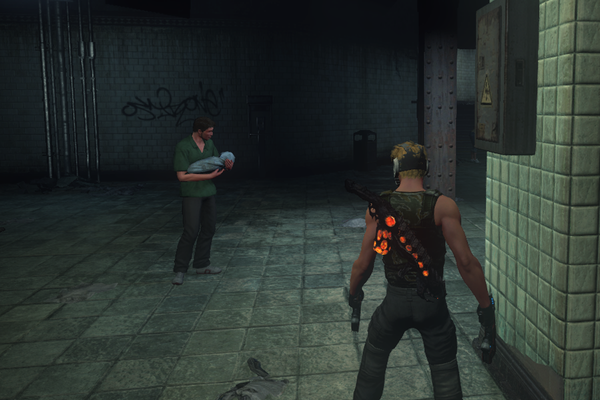 When we went through the first time, I honestly though I’d spent time looking at everything there was to see; the starting area for the raid, a blockaded subway platform, is rife with little vignettes of survivors coping with being trapped in an unknowable situation. Then, I saw this guy. No big deal, right? Just a guy, trapped on a subway platform, comforting his newborn child. Except that, if you hang out and listen to his sobbing, choked, impromptu lullaby, it’s clear that his child is no longer among the living. Yeah, that’s The Secret World: just when you think you’ve seen the creepiest thing there is to see, there’s that guy. 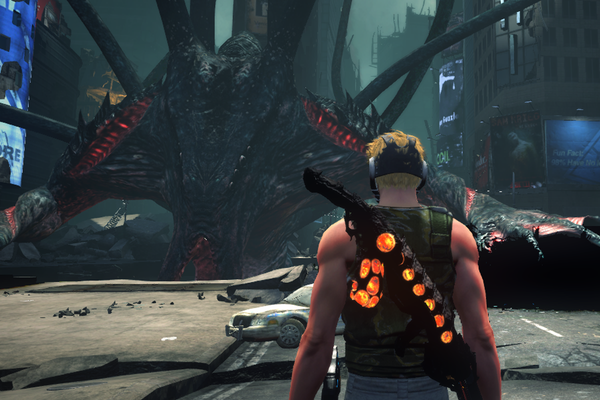 The raid itself went much the same as last week; we mowed down the trash and made it to The Unutterable Lurker for picture time. We made a few attempts at him, but with only eight of us it was mostly just for shits and giggles. We did learn a couple of things about the fight and perhaps one day we’ll have enough folks (I’m looking at you Alliance of Awesome) to give it a good try. 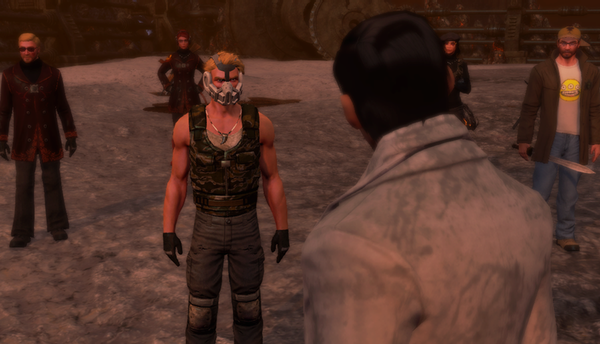 After picture time, we headed into a quick Flappy fight and then into normal Hell Rising to introduce Winin to Mr. Wicker. Winin is just hitting Blue Mountain now (the poor soul), and needed the dungeon from the Savage Coast. It’s one of our favorites, so we were happy to run him through. Zelibeli was also along for the ride, in TeamSpeak, while she worked her way through the tutorial. Ahh, fresh meat. 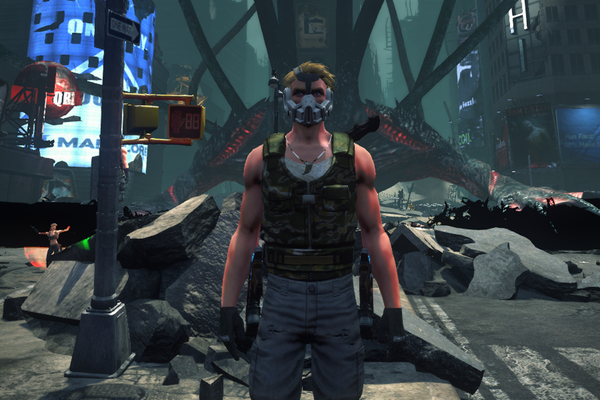 As always, it was a night of great fun with a fantastic, and now growing, group of folks. I broke down and spent some cash to get the Psycho Unbound outfit. So far, though, I’m only really using the mask, “Oh, you think The Filth is your ally, but you merely adopted The Filth; I was born in it, moulded by it … he’s behind me, isn’t he.“