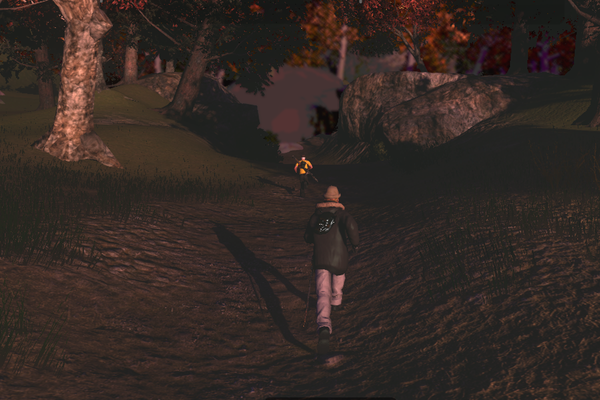 For the second week in a row, Secret Monday was all about the Cat God. While I managed to snag my Amethyst Mouser over the weekend, there are still quite a few folks in the Knights of Mercy who haven’t (not to mention those of us who still want a few pieces of QL10.1 Purple gear), so we split into two groups: KoM Fire Team Alpha (Mogsy, Mr. Mogsy, Rowan, Sctrz, & Syp) & KoM Fire Team Bravo (Me, Pid, Maric, & Grace). Thanks to a few handy tricks we were able to run it until we pretty much got tired of it.

Normally, I would be concerned that such tricks (which I’ll detail shortly for those few still not in the know) might be considered exploits and would thus earn us a reprimand, but since the devs over at Funcom have already stated that it was never intended for there to be a cool down on the Cat God there’s nothing to worry about. That said, here’s what you can do to run Nightmare Cat God until you’re blue in the face.

First, and simplest, is to have only one person in your five man group pick up the quest (Revenge of the Cat God). That person then enters the instance first and everyone else follows. You run the instance normally, slapping ol’Irusan and his buddies around until the jig is up and you get your loots. Everyone then exits the instance, the next person picks up the quest and re-enters first. This will be a fresh copy of the instance that everyone else follows them into. Lather, Rinse and repeat until all five people have taken and completed the quest. This will get you five shots at the Amethyst Mouser, or any other gear you might want that may drop. While that’s not exactly ‘blue in the face’, it can feel like it by the end. If, however, five times is just not enough, there is another way to literally get infinite attempts at the loots.

This method is a little trickier and will result in some hefty repair bills for whomever is chosen as the sacrificial lamb. It does however allow you to run the instance many more than just five times, giving everyone in your group as many chances at gear as your minds, fingers, and bladders can stand. Like the first method, only one person in the five man group needs to take the quest and enter the instance first. Everyone else follows and you do your thing normally. The trick comes in the final phase of the fight. As Irusan is nearing the point where he finally cries Uncle, whomever has the quest quickly finds some way to die (any one of Irusan’s AoEs is usually sufficient to quickly kill DPS). Once dead, said quest holder releases, but remains at the Anima Well until the fight ends. This will result in their quest not completing. They can then rez, everyone gets to roll on the loot and then exit the instance. The quest holder then re-enters the instance, which has now reset, and everyone else follows to do it all over again. This same trick could probably be accomplished by having the quest holder run away from the fight, towards the Anima Well, at the appropriate time, but I haven’t tested that.

Again, these might seem like exploits, but given the post made on the official forums, which I linked above, I don’t think either method violates any rules and both simply uphold the spirit of how the instance was supposed to work, i.e. no cool down. 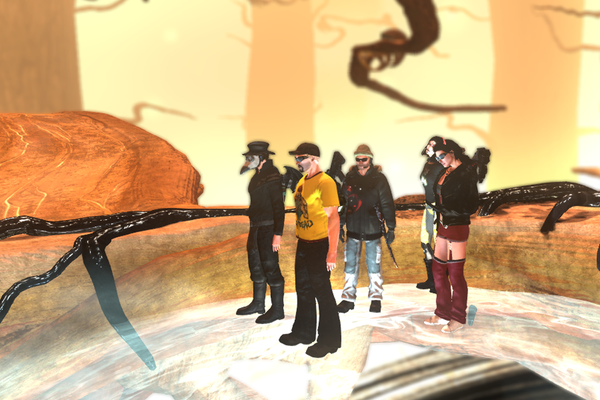 Once we were all pretty much sick of seeing Irusan’s whiskery mug, and had seen a few Amethyst Mouser drops, we decided to rejigger the groups so that Rowan and Sctrz could tick off their next Elite dungeon. Maric and Grace jumped into Fire Team Alpha, and Mr. Mogsy came over to Bravo. Rather than sit on our hands we decided to try to three-man the newly retooled Nightmare Enter the Filth 2. Boy howdy, that was dumb and brings up a side bar …

On the one paw you have Nightmare Cat God, which barely feels like an Elite (let alone a Nightmare) and drops QL10.1 Purple weapons, and over in your other paw you have Nightmare Enter the Filth 2. Even prior to the 1.8 update, this dungeon was difficult mostly due to Flappy’s irritable bowel syndrome. The update made creatures in the nightmare version of the Filthy Agartha instance harder (see the Dungeons section of the 1.8 Update Notes), yet it still appears to have the same exact loot table as the Normal version of the instance. QL10 Greens and the occasional QL10 Blue aren’t exactly indicative of Nightmare level loot. Granted they increased the Fragment reward for the quest (by one whole Fragment … sheesh), but still. Why make it more difficult?

Needless to say, we didn’t make it past the first encounter. Luckily by then Fire Team Alpha had finished with the Ankh Elite, so Grace and Maric rejoined us and, after a few false starts, we finished it. We then quickly ran through the Normal version for the extra Fragments. It was in the Normal version that we saw the only QL10 Blue drop … nothing but Greens in the Nightmare. Seriously, this loot issue needs to be fixed.

By this time we were all, both Fire Teams, pretty pooped … some of us literally (seriously, Flappy needs to see a doctor). We called it a night, and a good night it was. I started off the evening in the new Plague Doctor outfit, available in the item store. After a brief dance interlude in my Victor’s Secret outfit, though (speedos, bat wings, and horns), I switched to Winter is Coming, pictured above, and there remained. I was a bit self conscious after a leg humping incident that I think Maric has a screenshot of somewhere.