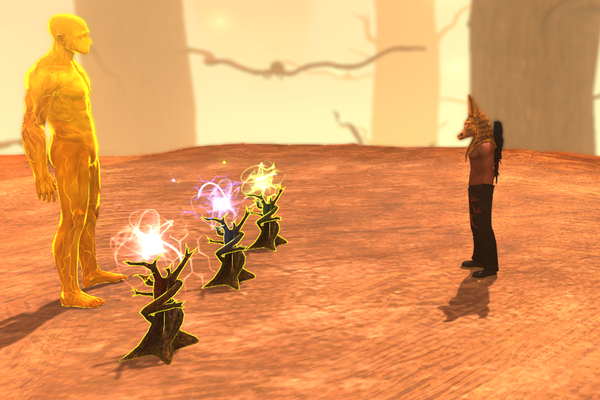 Today was the day, come hell or high water. I’ve been working towards taking on the Gatekeeper ever since I had to follow his big, gold, Dr. Manhattan looking butt all over the world to kill the Guardians he was summoning to exterminate mankind. Let’s face it, Big Gold is a jerk, and he more than proved that when I kicked the door down to his house.

Until recently I’ve been more than happy with the speed at which the Knights of Mercy were progressing through the Elite Dungeons. I didn’t, and frankly still don’t, have much of an interest in rushing towards Nightmare Dungeons until my guildmates are ready, but during the Anniversary Event I got a real hankering to prove myself against the Gatekeeper. To that end, with only three more Elite Dungeons to go before I unlocked the right, nay, privilege to challenge the Gatekeeper, I decided to try pugging those last three Elite Dungeons (Hell Eternal, The Facility, and The Slaughterhouse). I’ve done one a day over the last three days (it seems to take that long to find a group), and today I managed to complete the final one, The Slaughterhouse; I just couldn’t wait to take tall, bright, and mute on.

Armed with Unfair’s Guide to the Gatekeeper, I stepped into the ring, started the DPS fight, and promptly died. I tried five more times before I decided that the strategy Unfair offers for the DPS fight just wasn’t working for me. The guide did mention having to purge an ability from the Gatekeeper, or face instant death, so that much helped, but to take him down I went with a strategy of my own.

When the fight starts you have about three seconds to do a bit of damage before he starts dropping semipermanent instadeath AoEs all over the platform. I used those three seconds to back up to the edge of the platform, fire off my rocket launcher, and then I start moving counterclockwise. As I strafed, weaving in and out of the instadeath AoEs, I pumped three clicks of Saftey Off and one click of Three Round Burst; when he started channeling his instadeath ability, I hit him with Magnetic Wipe to purge it. I kept this up until he summoned the add.

At first I tried Hindering the add, but the target switching was just too clunky and taking too much time. Because the add despawns after a bit, I just kept running from him (if you let him get close to you he one-shots you) until he vanished. This gave me a few seconds to continue to whittle down the Gatekeeper until he summoned another add, then I ran again; rinse, repeat, and ol’Oscar Wannabee finally died. 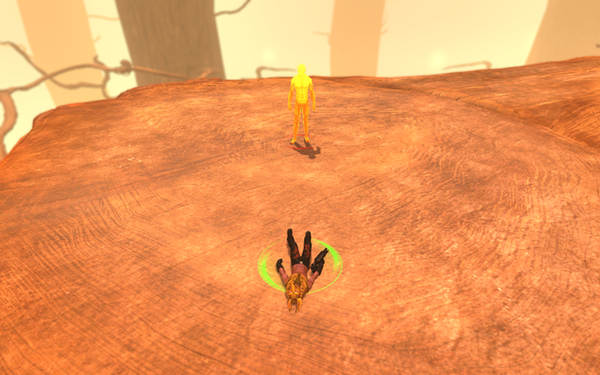 The Gatekeeper is something of a sore looser. When the fight was over, he remained characteristically mute, knocked me over on my back, and teleported me off the platform without so much as a by-your-leave. Seriously, he’s a big, gold, jerk. Still, I got what I went in there for. I proved I could take him down, and I even did it (after at least 20 attempts) with my own strategy. 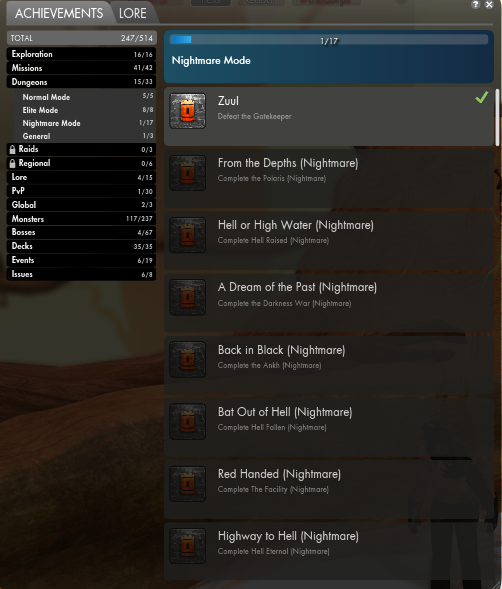 I may, when I feel up to going through it all again, shoot a video of this take down, using the strategy I described above. I also may go back in and try to take him down as a Tank and a Healer respectively. That, though, will just be gravy. The best thing to com out of all of this, besides kicking ol’Golddome’s butt, was getting some strategies to help the Knights of Mercy with those last three Elite Dungeons … we’re going to clean house!