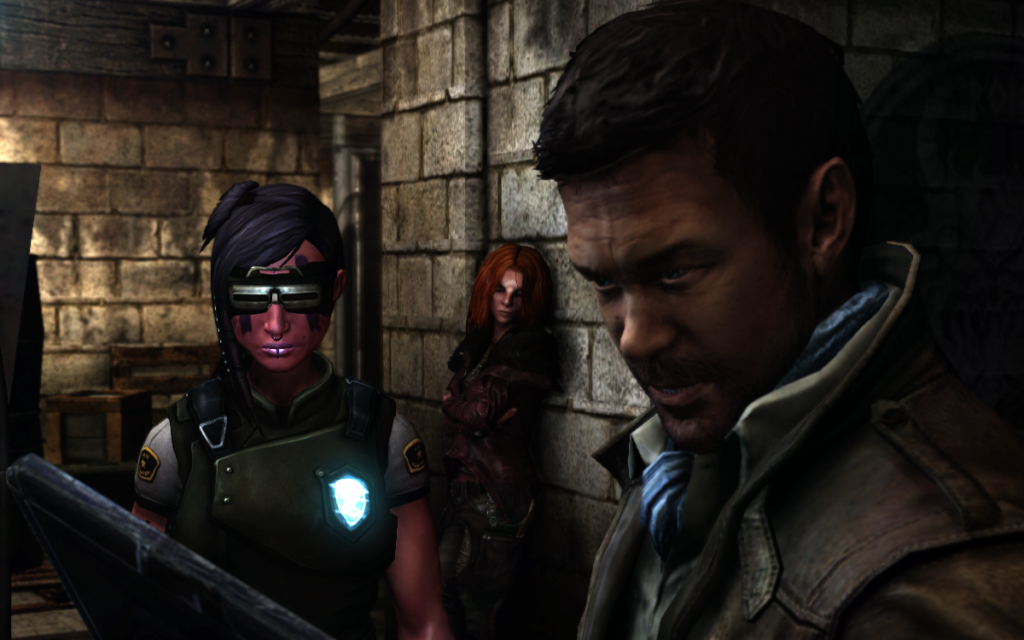 Earlier in the week, I bitched and moaned about Definace’s poorly executed group mechanics. It wasn’t much of a tirade, but really, it’s not the only thing I’ve found a little lacking in the game. It’s true that shooters, be they first person or third person, generally aren’t my thing, but I do find occasion to garner enjoyment from a good shooting spree. That said, generally I like games that are heavy on story, and the original premise of Defiance seemed to be just that. But, I find myself kind of lost in the on going meta story … or at least not engaged by it.

It might be the sporadic nature in which I play the game, or the multitude of side quests that don’t seem to have much, if anything, to do with the main story, but honestly I could give Master Splinter’s hairy posterior about what’s going on in Defiance‘s non-episodic plot. Then I played my first Episode. 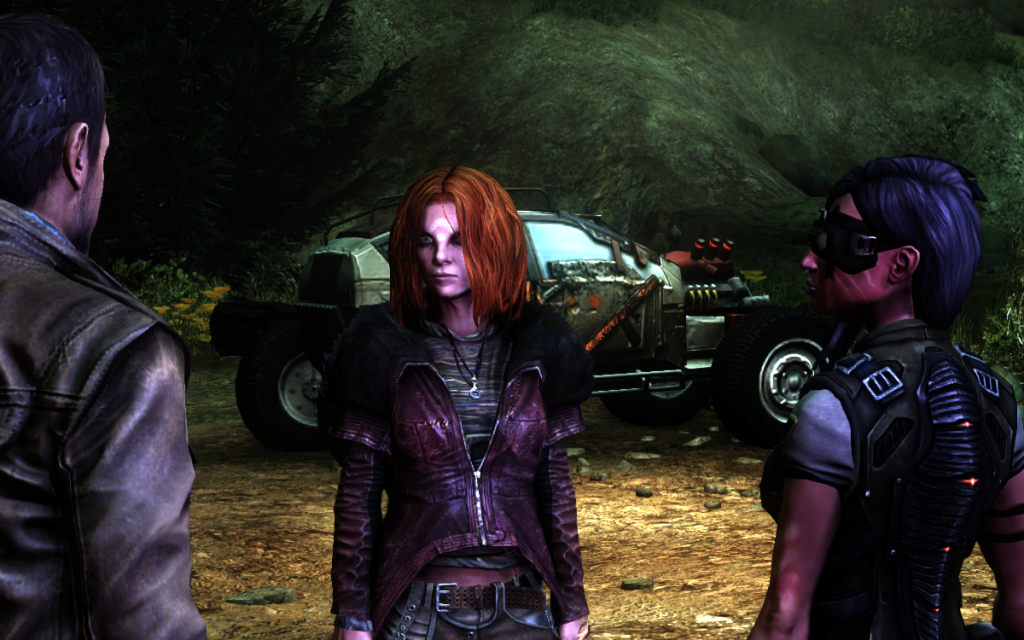 Because I didn’t start playing Defiance until after the show aired, I missed out on the Nolan and Irisa missions in The Bay Area. My first Episode mission was The Vagabond / Paying the Piper, involving Rynn. Having seen the TV Episode where she escaped from Nolan, I was immediately sucked in. Sure Paying the Piper was ridiculously hard at the end, but the story was fantastically engaging.

This week is Rewind Week, and I finally got a chance to do the Nolan and Irisa missions. Again, I was immediately sucked in by the story, and that connection made the missions orders of magnitude more enjoyable. I can’t wait until the next Episode mission appears on my map. I’ve definitely found the hook that’ll keep me coming back to the game.

I shot some video of the last mission, The Departed, in the Nolan and Irisa chain. Go over and have a peek (warning, it’s loaded with spoilers).