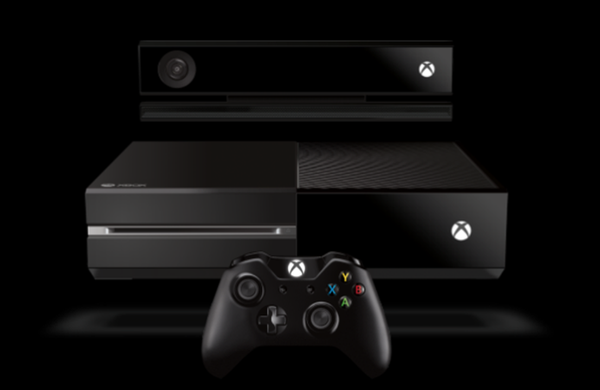 So, the XBox One Reveal just ended, and for the me biggest announcement of the whole thing was the HALO TV Series, headed by Steven Spielberg! Seriously, all the FIFA 14, NFL, EA Sports hype can just go by the wayside in comparison, as far as I’m concerned. Sadly, it looks like we’ll have to wait until E3 to get more details on both the TV Series and all the other cool new things about Microsoft‘s NextGen Console, XBox One.

For now, here are the highlights:

I came in for about the last half of the reveal. There may have been more announced, but it really seemed like they were holding back the bulk of the announcements until E3, in 19 days. I’ll be checking that out, for sure.