ShinrartaDezhra (21 OCT 3302): Small, independent freight company, Tennant Spacelines, relocated its entire fleet today from I Sola Prospect, in Brestla, to a new hub on Jameson Memorial, in Shinrarta Dezhra, the headquarters of the Pilots Federation and, the more enigmatic, Dark Wheel. The motivation for this sudden relocation is unclear as Tennant Spacelines has, to date, been primarily involved in the shipping industry with rumors of smuggling activities carried out for Independent, Federation, and Imperial clientele alike a constant, though unproven, bane for the owner operated company. When reached for comment, owner/operator Commander Finnley Tennant had this to say, “Jump off, porter!” 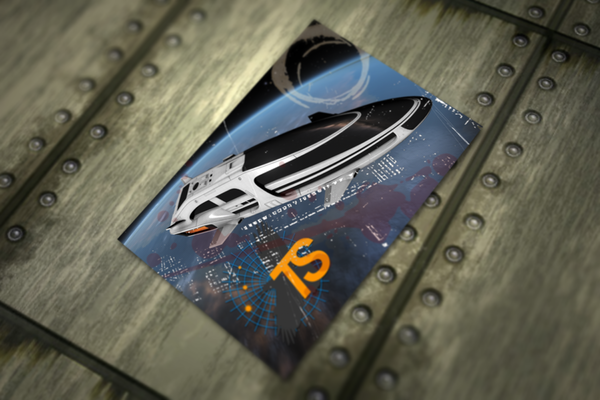 The recent purchase of a Saud Kruger Orca luxury passenger liner, on public record in the Jameson Memorial shipyards, hints at a business focus shift. This blank flyer, dropped by the diminutive pilot as she stomped off, bowling over a Federation courier, lends further weight to the speculation. – Algodones Cotton (GN Business) 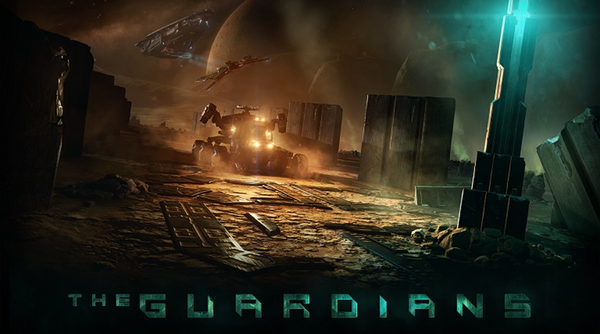 Elite: Dangerous – Horizons: The Guardians launches next week, on Tuesday, October 25th. It brings with a veritable cornucopia of quality of life improvements to the UI, the Galaxy Map, as well as features like module storage, and paid module and ship transfer. The most highly anticipated features, though, are the new Ship Launched Fighters, and the Passenger missions which will finally make ships like the Orca and the new Beluga (being added with The Guardians) useful. There are also Alien Archeological digs being added throughout the Galaxy, for players to find and investigate. All in all it’s shaping up to be an exiting expansion for Elite: Dangerous and I, for one, am really looking forward to it.

The above news blurb is something I’m trying out for further posts about Elite: Dangerous. In anticipation of the next expansion, The Commanders, which will finally bring pilot avatars to the game, I’m building a back story for my Commander. We’ll see how it goes. In the mean time expect to see more posts about my time in Elite: Dangerous along with my continuing series on just what there is to do in game.