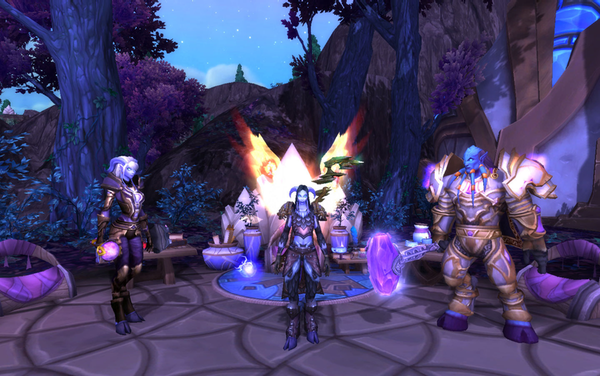 It’s been a really fun and productive week and a half since the launch of World of Warcraft: Warlords of Draenor. The leveling experience through the five zones has to have been the most fun I’ve had in World of Warcraft since Wrath of the Lich King. Getting through the ten levels didn’t feel like a grind at all, and the integration of the Garrison in every quest chain in every zone, I think, went a long way towards making that happen. 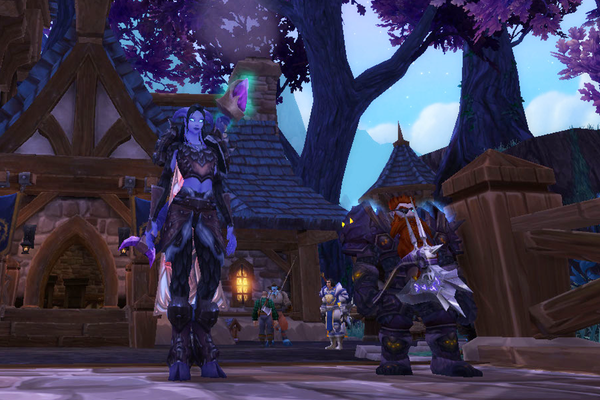 Having a Follower that can fight along side you in Draenor was a big help too. I wish I’d realized sooner that a Level 2 Barracks would provide that. As It was I didn’t get my Bodyguard until I was Level 98. Still, even then, it was a huge help and having a Bodyguard along for the Apexis Crystal daily at Level 100 is a must. 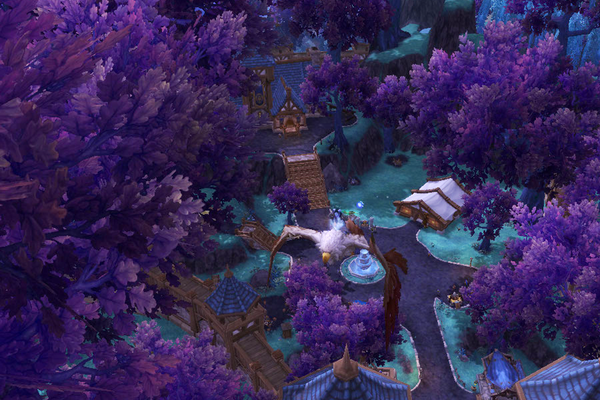 This building is a must if you want a Bodyguard Follower to pall around with. 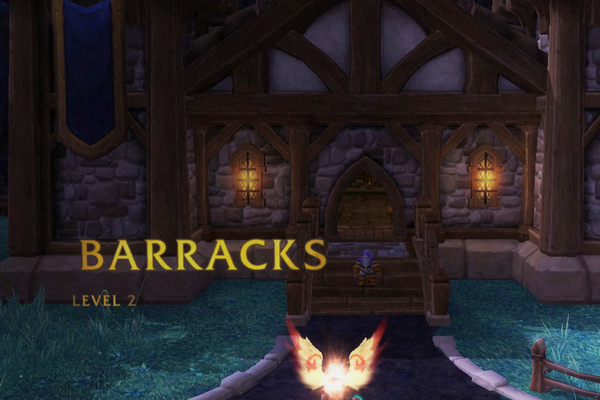 As an Engineer, I need the ores. This pretty much makes it so that I don’t have to gather ores in the wild at all. 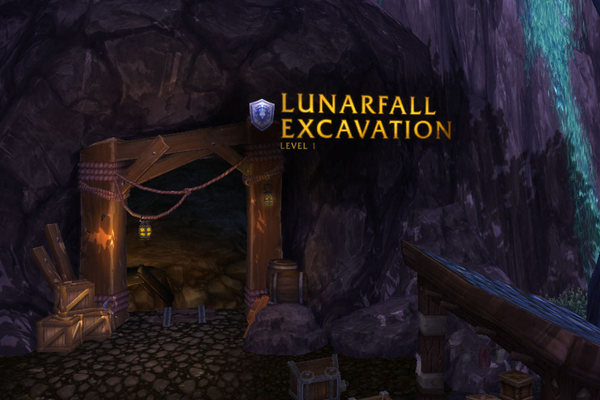 A must for those extra Engineering daily cooldowns. 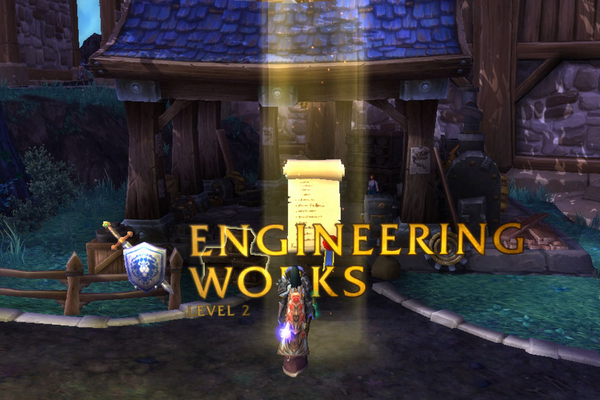 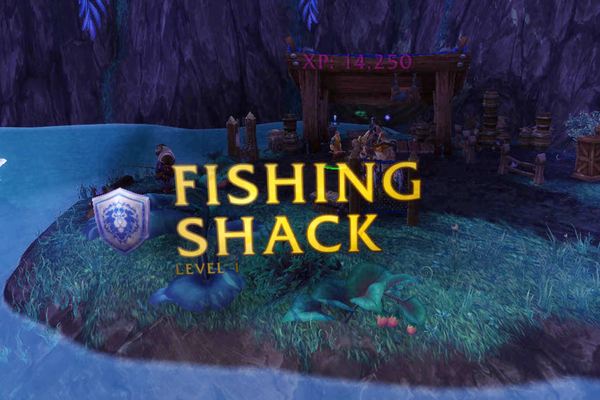 I don’t have Herbalism, but this gets me enough herbs to trade at the Trading Post. 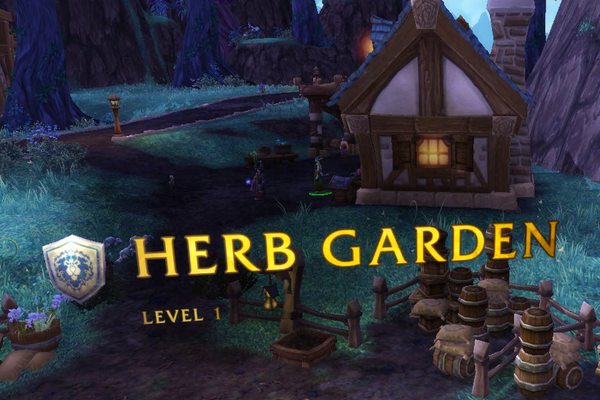 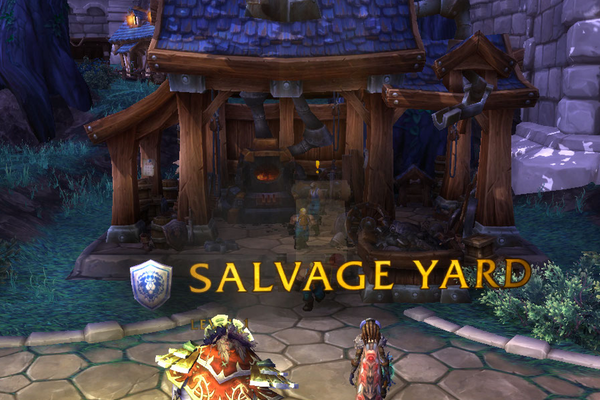 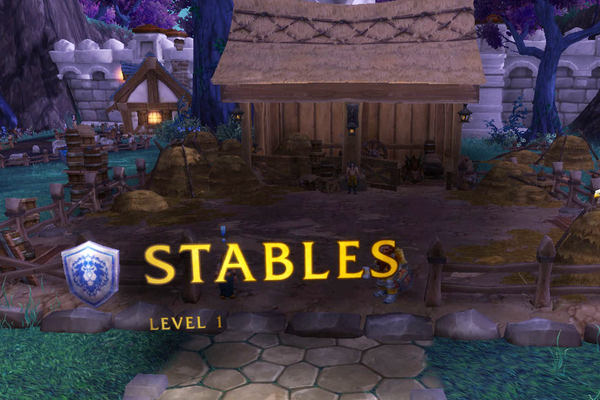 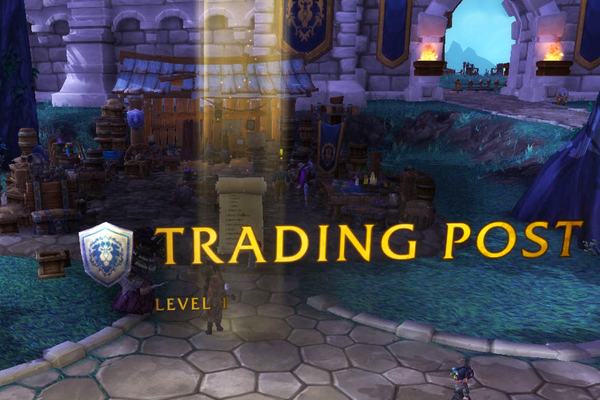 Yet Even More Garrison Resources! 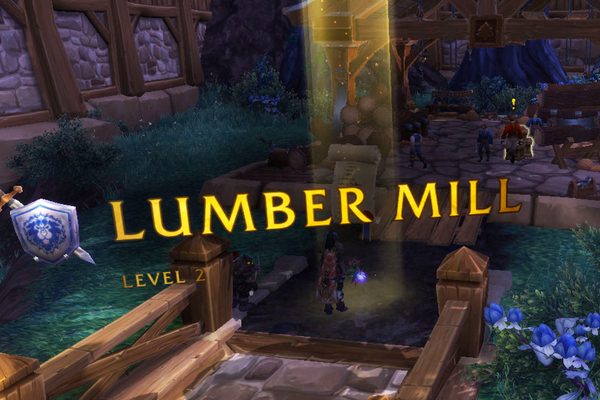 The only way to smelt ores now. 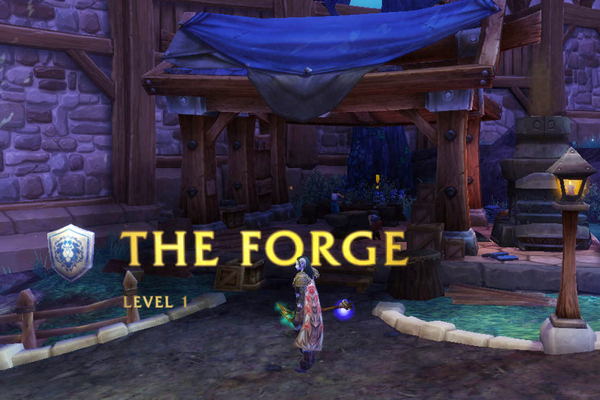 The new Legendary Quest Line is offered by Khadgar. 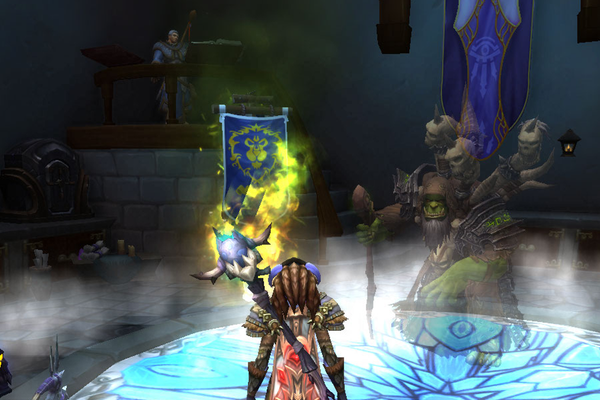 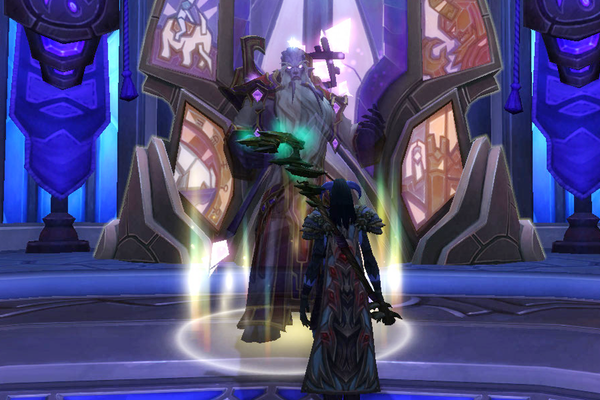 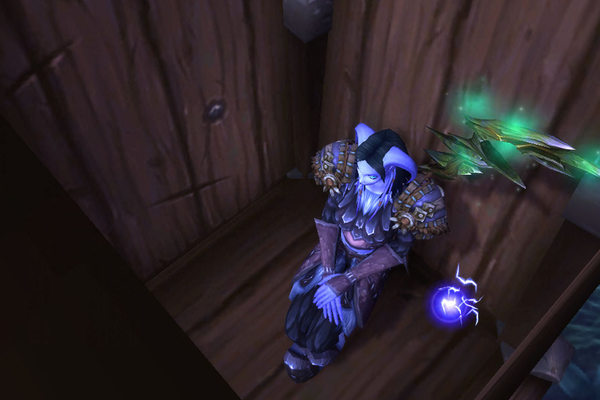 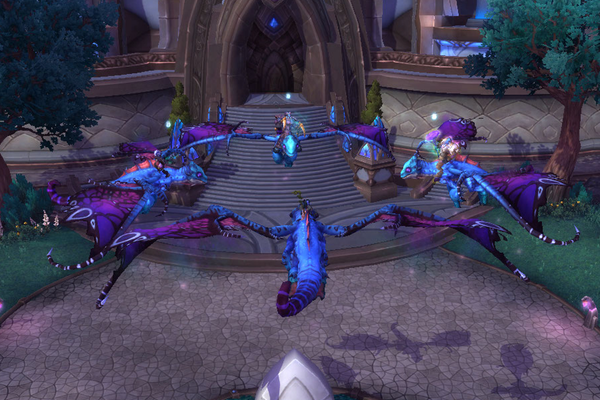 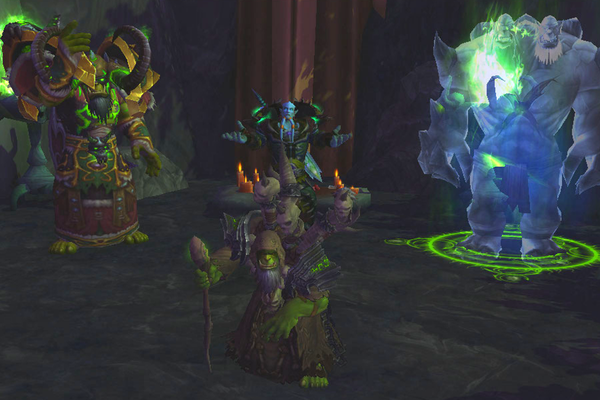 Gromm and his Boys

Three cheers for the conquerors! 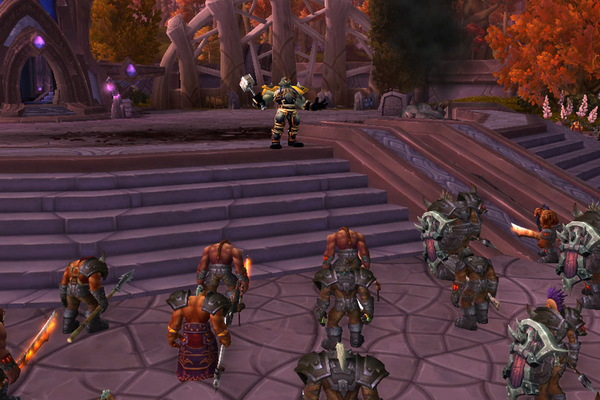 Garona, is that you? 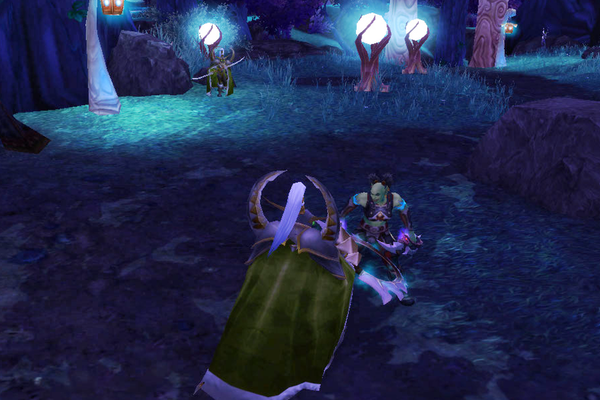 Do not piss off a Naaru. 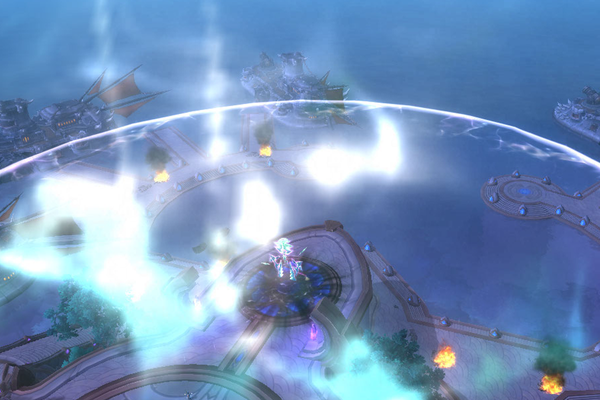 The last fight is nucking futs! 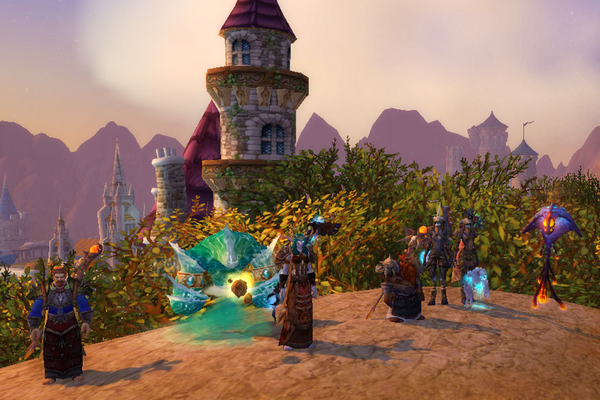 Probably one of the more gorgeous dungeons I’ve seen in a while. 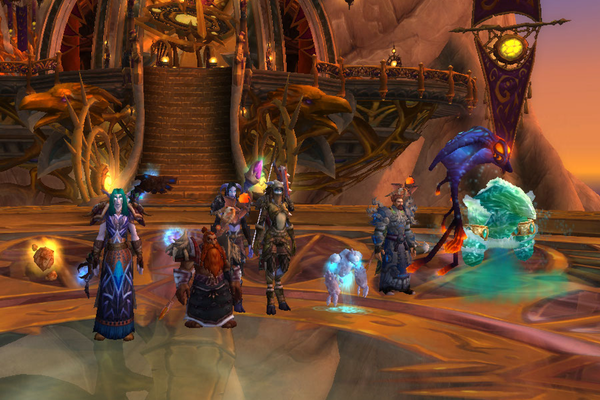 The first dungeon we attempted and beat. 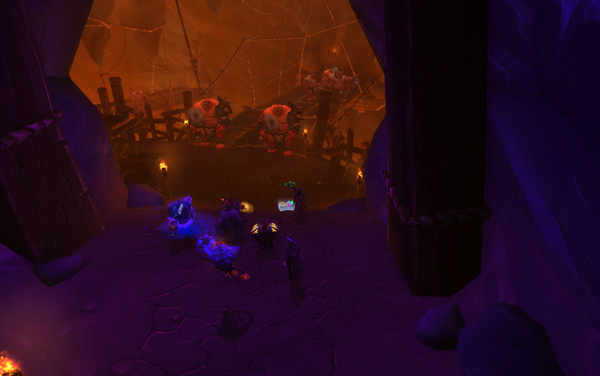 It definitely has a very Molten Core feel. 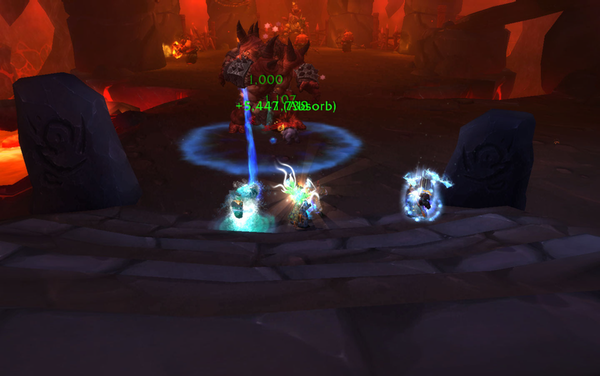 It looks nothing like the days of Burning Crusade, but it’s just as much of a pain in the ass. 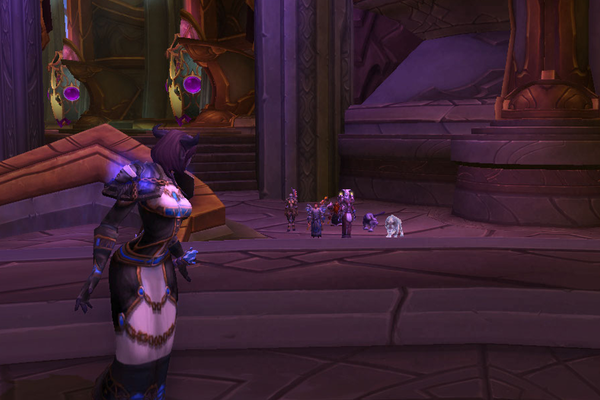 Speaking of buildings to build in your Garrison, I tried to stick to things that would help my Professions. I’m a little bummed that some of the buildings (namely the Menagerie) aren’t optional and cannot be built over. I guess it’s a sort of balancing mechanism so as not to make Garrisons over powered, but I’ve found myself leveling Pet Battles to unlock it just so I don’t have a useless plot. They’re fun, I guess, but not my first choice. That said, I am REALLY loving Garrisons. I love having a part of the game world that feels entirely my own.

The story in this expansion is truly amazing. Again, it harkens back to the days of Wrath of the Lich King. It’s dark and gritty and the villains are highly visible throughout. Each zone culminates in a wonderful cut scene that really makes you feel like you’re the guiding hand in the saving of Azeroth.

Finally, there are the Dungeons. Of the eight the little troupe I’m a part of has only tackled four, and those on normal difficulty. They’re super challenging, but not impossible, and loaded with lots of fun  mechanics. We’ve managed to figure them out pretty readily without resorting to walkthroughs, but The Everbloom gave us some trouble. In the end Mogsy, Rich, Mangle, Squat Queen, and I brought the big baddie down.

I’ve taken a ton of screenshots since the expansion’s launch, so I tried to organize them in that gallery for this post. I expect to take a ton more as I work my way through gear progression and tackle the first raid when it launches. I see a lot of Apexis Crystal dailies in my future.