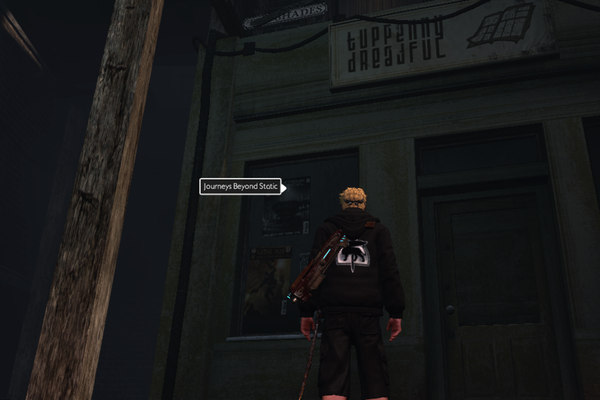 The cooldown on Immersion finally wore off tonight, so I re-ran the mission in order to get the Stranger than Fiction achievement (which is rather confusing because there’s also a mission in Savage Coast called Stranger than Fiction, but I digress). It turns out that when I first ran this Investigation Mission with the Knights of Mercy, in our eagerness to see it through, we totally missed a chance at the achievement. Because you have to be on the mission in order for the achievement to trigger, I had to redo it. In an effort to help anyone else get their achievement (hopefully on their first run), I offer the above picture.

In the part of the mission that takes you to The Shades in London, to retrieve a crate that sits behind a rather sturdy set of iron bars, instead of using the command /reset to die and get passed the bars, you’re supposed to touch the poster (just like you did in the text adventure that lead you here). The poster you need to touch is the top one in the left hand window of the Tuppenny Dreadful store in The Shades in London. Clicking on it will immediately place you in the spirit world (no release necessary), and you can run down and get to the crate. To resurrect, you’ll need to run to the resurrection point in the park in London. The achievement should trigger when you click on the poster. 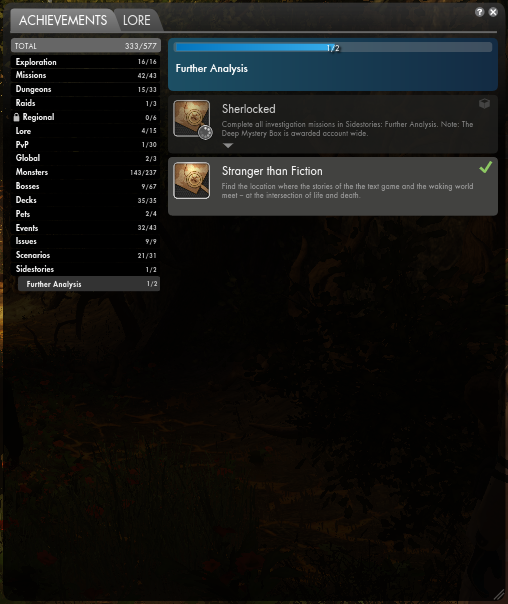 Once that was done I decided to finish out the mission (hey, free Ability Points). I also wanted t get some more screenshots of the text in the final room of the quest. 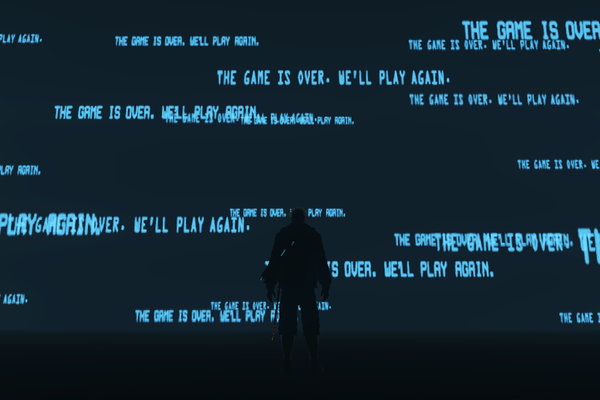 The first time through I wasn’t as prepared as I should have been to get decent screenshots. This time I knew what to expect. I think it was worth it. 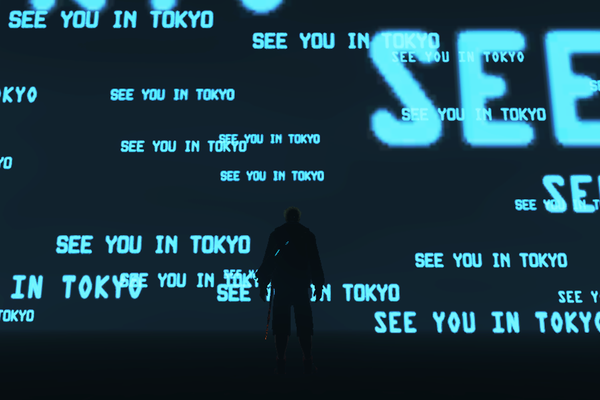 Man, I am so primed for Tokyo. But, first we have to finish the last two investigation missions. Hopefully Tokyo will launch soon thereafter.