With the last (at least as far as we know) phase of the Whispering Tide event in full swing, the Knights of Mercy signed on for this week’s Secret Monday in a bit of a fog. It’s not a bad problem to have in an MMO, but it seems lately we spend a good amount of time just deciding what we’re going to do; with Lairs, Nightmare Dungeons, Scenarios, and Enter the Filth Phase 3 there is a whole heap to choose from. After some debate (and a bit of side discussion about Hearthstone: Heroes of Warcraft which I might get into in a separate post) we decided to do a quick run through The Mansion scenario in the hour we had left before the next scheduled spawn of the Bird of the Zero Point Pathogen. It was after that when Ocho got the bright idea for us to take a tour of the Manhattan Exclusion Zone, otherwise known as the New York Raid. 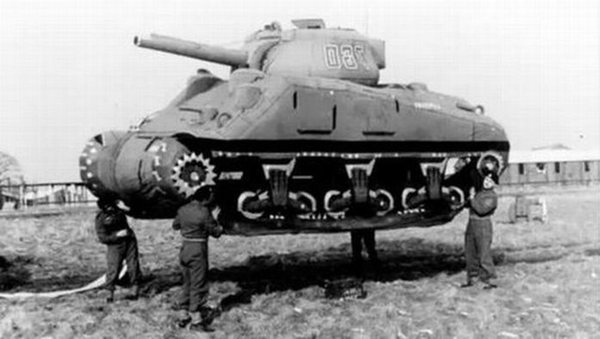 Before I get into the highlight of the evening, a few quick things about this week’s patch, and some of the weirdness we encountered in both The Mansion and Enter the Filth Phase 3.

Firstly, in The Mansion we had a situation where the group of survivors near the crypt in the back were attacked by something invisible. Two of them died, in rapid succession, during the first boss fight and then the map marker continued to show orange for the rest of the scenario whether they were being attacked or not. There was nothing there when we checked, after downing the first boss. Usually I’d consider this an isolated glitch, but the other group we had running the same scenario experienced the exact same thing. Total weirdness.

The newly retooled Flappy fight, on the other hand, seems to have “fixed” some things, creating behaviors we weren’t expecting. His total HP has been lowered, so that’s nice, and he also doesn’t reset back to full health for no explicable reason, but his final Heat Death of the Universe (when he’s down to 1 HP), will now kill you when he dies if you’re still on the platform. Luckily you still get credit for the quest if it’s off its new 2 hour cooldown. I do have to say that whatever they did to “improve performance” seems to have jacked me up. I had a decent frame rate before the patch and now it’s a virtual slideshow.

A final word on this portion of the evening. I have tanking gear and a tanking deck I know how to use and, while I have admittedly been more successful, in the tanking role, in The Secret World than any other MMO I’ve tried to tank in, I do not consider myself a “real” tank. I’ve always imagined myself as one of the “spoofs” or dummy tanks the Allies used heavily during WWII. Oh, I look like a tank from far away and if a real tank isn’t around the mobs will come up and beat on me, ignoring the DPS and Heals like they’re supposed to. If a real tank is present, though, the jig is up. This is usually quite evident in the Flappy fight. I’ll switch to the tank role early on in a low population fight and I do great with good heals (and Rich always rocks it), but once someone who regularly tanks Nightmares shows up, I can’t hold aggro against them to save my life. It was especially evident when we went into the Manhattan Exclusion Zone, with Mogsy at the helm, and I’m totally ok with this. 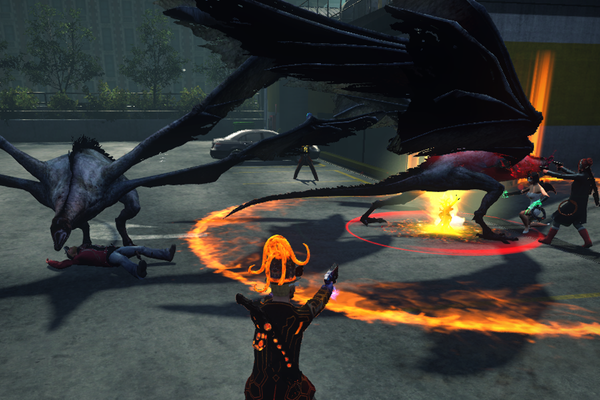 After downing Flappy, Ocho suggested we head into the New York Raid. He’d been in there the week before, after having learned that you do not, in fact, need to have completed all the Nightmare Dungeons in order to enter, and had been raving about the views ever since. We only had seven people on, but decided we’d try it anyway to see how far we could get and to get a look at this area that none of the rest of us had ever seen.

The trash mobs, mostly filth zombies at the start, gave us no trouble at all. We didn’t wipe the first time until we encountered The Unuttered in the parking garage. I’m not sure who would ever want to milk those guys, but it’s good to know they’re not even equipped for it because, well, ew. Still, by basically zerging them, we got passed them.

Our next wipe fest came when we hit the Eldritch Guardians on the roof of said parking garage. It was here that we thought it might be useful to have two tanks, so I switch up my load out. These baby Flappies were not fooled. I tried my Provoke, whenever it was up, but I just could not pull my assigned bird off of the tanking goddess that is Mogsy. And when I did manage to get one (perhaps the baby Flappy saw a squirrel?) I went down to its frontal cone in seconds. By this time, though, Mogsy had the trick of the fight and managed to hold both of them and, with Rich’s wicked heals, stay up long enough for the rest of us to kill them. We did die a lot, much like poor Rowan up there, but we few seven downed the last real obstacle to getting to The Unutterable Lurker and gave ourselves a well deserved clap on the back. 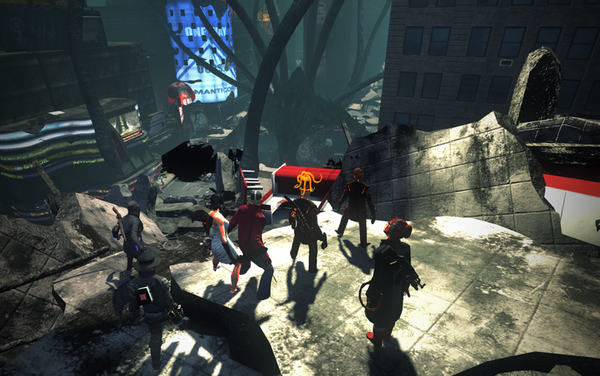 With out a doubt, this zone and this boss are some of the most amazing visuals I have ever seen in The Secret World, or any other MMO for that matter. We never deluded ourselves into thinking that we had any hope of downing this guy, so we made like any good tourist and started snapping screenshots. 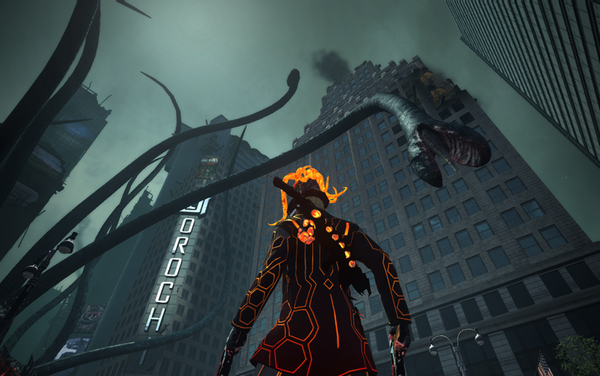 I mean, wouldn’t you?! This thing is amazingly huge! That, up there, is one … ONE of its tentacles. Ocho, living rather close to the real Manhattan, gave us the tour and explained how true to life the area is, minus the big scary monster of course. I honestly think we spent about ten minutes running around, looking at things, snapping pics, dying, and just generally having a rollicking good time. 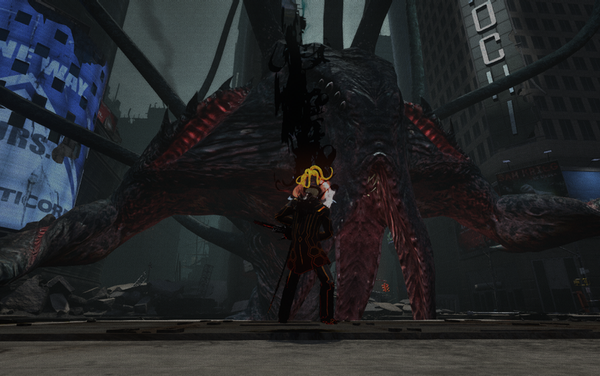 Near the end I strapped on my tanking gear just to see how close I could get before being utterly murdelized by the tentacled behemoth. It was pretty damned close, but I did not last long at all. Still, I honestly cannot express how much I am in love with this zone. I’m definitely itching to get back in there and actually try to kill that big jerk. 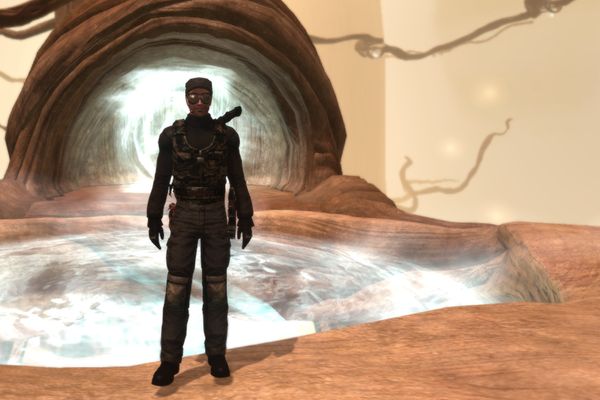 There were several costume changes last night, but for most of the night I wore the above, which is a mixture of some military stuff I already had and some of the drops I’ve gotten from Flappy. As always, though, Secret Monday was a blast. KoM is such a fantastic group of people to run with, and no matter what we do I always have a great time.