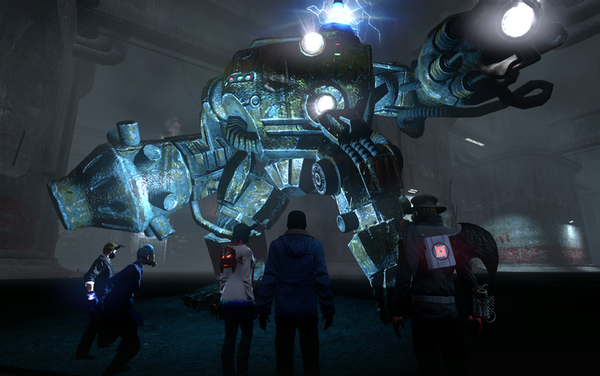 Thursday’s a weird day; sometimes I have time for a little gaming with The Knights of Mercy, and sometimes I don’t. It’s like nuts in that way. This Thursday, however, a few members of KOM, myself included, decided to jump in and knock out the last Elite Dungeon that Syp needed before facing The Gatekeeper. 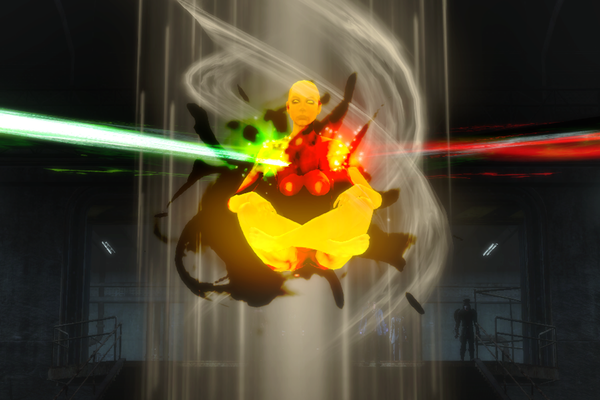 The Facility is actually my favorite dungeon in The Secret World. It has just the right mix of challenge and creep, and a very engaging story. We managed to one-shot every boss in the place, except for Red Guard. He gave us a few problems mostly related to positioning. He was, thankfully, nowhere near the level of frustrating that NKL was on Monday night, and eventually went down like the rusty sack of bolts that he is.

Contain the Filth, Contact Core, and Anima Constructs historically give us trouble, but we were on fire last night and swept them all without breaking a sweat. Then we got to Miss Golden Globes herself, Halina Ilyushin. I think most of us have yet to survive this fight. That is with the exception of Mark, who earned the title God Killer for soloing her the first time we went through the dungeon, and now Ocho … who has soloed her TWICE to win the fight for us; this time from 66% health! I pine for the day when I will live to see the end of the fight.

With Halina‘s fall, Syp is now Gatekeeper ready. I wish him all the luck in taking that Golden Bastard down. I think now we’ll be turning our sights on Nightmare dungeons in earnest, what with the Secret Monday contingent of The Knights of Mercy all being Gatekeeper approved. 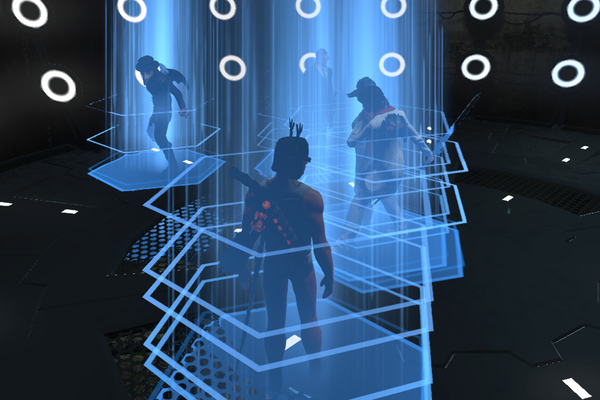 After The Facility we all headed into The Mansion Scenario on the Group Novice setting. We’d previously tried Scenarios on Group Normal and got our butts handily handed to us. Since then we’ve been doing Scenarios as a group on the Duo Elite setting. The Scenario was definitely more difficult than the Duo Elite setting, but we managed a 12/12 and all got the max Oreo reward. I think this is great because it gives us an extra cool down for the nights we decide to run Scenarios. 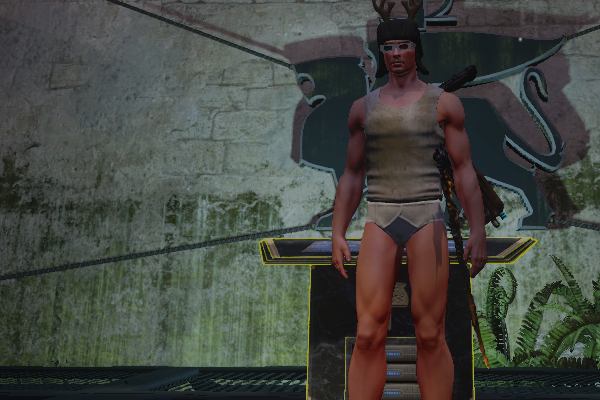 For On the QT Thursday, I decided to go with the fanciest outfit I have. I’ll say no more.