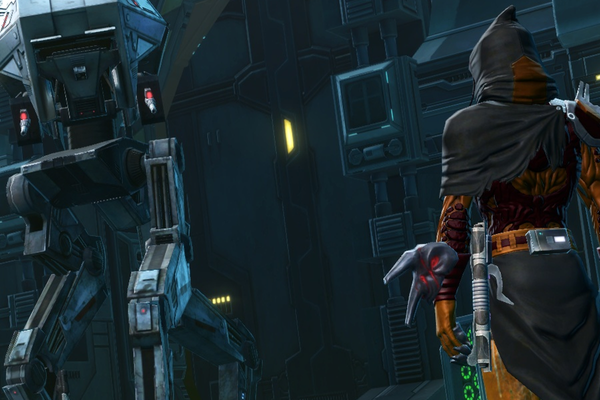 In our continuing quest to reach the current Hardmode Operations in Star Wars: The Old Republic‘s Rise of the Hutt Cartel expansion, the Imperial Mercenary Corps charged head long into Explosive Conflict (Storymode) this TORsday. Though most of us were somewhat over geared, few of us had ever even been inside the Operation and none of us had been past the second boss encounter. To add a little spice, we were a man short for most of the evening. Despite being short on experience and short staffed, though, the Corps pounded its way through and emerged victorious. 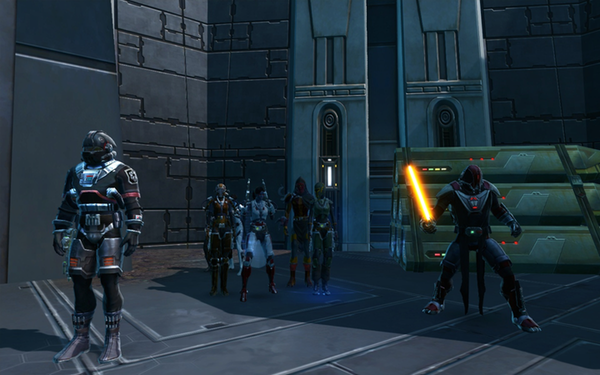 I honestly didn’t know what to expect going into this Operation; Star Wars: The Old Republic, in my experience, has a way of throwing all sorts of curve balls at you with respect to difficulty and mechanics, so I honestly maintained no illusions that the fact that several of us were well over geared for the Storymode version of the Operaton would make things necessarily go without a hitch. It’s not that I don’t have faith in my teammates, because (good god) IMC is loaded with top notch players. It’s just the nature of the beast. Learning new fights is always a challenge.

That said, we had way fewer wipes than I would have expected. We wiped once on Zorn & Toth, while we all got the hang of switching targets after the leap of doom, we wiped twice on Firebrand & Stormcaller before we figured out it might be best to leave Stormcaller’s tank outside the bubble so he could lure those damn lightning rockets to him, we wiped twice on Colonel Vorgath while learning how to disarm land mines (hey, bomb disposal is serious shit), and we wiped one more time on Warlord Kephess before learning which targets to prioritize. Six total wipes in the two hours and change it took us to complete an Operation none of us had ever completed. Not too shabby. 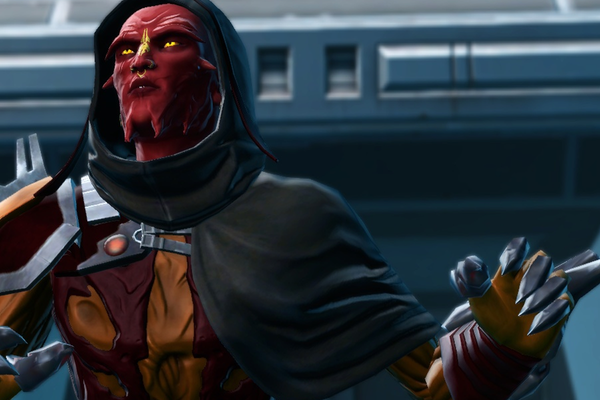 I do have to say I am continually amazed at both the level of storytelling and the inventiveness in mechanics in SWtOR. I particularly enjoyed the minefield puzzle in the Colonel Vorgath encounter, and the Skywalker style repelling bomb attack in the Warlord Kephess encounter. I even managed to earn myself the title Minesweeper, by being one of the folks to disarm a land mine. The final cut scene is also pretty awesome, and even though it’s been a long while (well over a year) since I completed the Belsavis story line, I still had a nice aha moment during the big reveal. 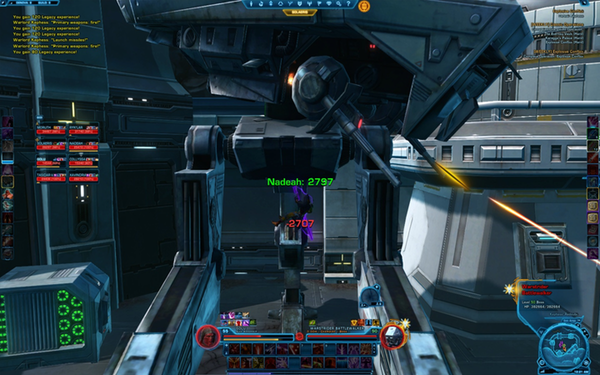 Seriously, though, getting to go all Luke Skywalker while planting a charge on the underbelly of a walker was probably the icing on the cake that was Explosive Conflict (Storymode). Getting to run it with the awesome folks in the Imperial Mercenary Corps made it all the more fantastic. I’m looking forward to next TORsday. I thinkk we’ll be tackling the next Storymode Operation in the chain.