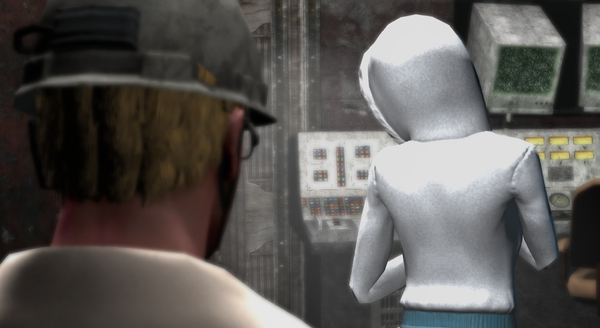 Having spent all of our time last Secret Monday doing the Anniversary Event bosses, and because not all of us had Early Access to Issue #7, we decided to leave a group running of the new issue until this Secret Monday. Since, for me, doing the issues in a group has become akin to watching a movie as part of an audience, I decided to not do any of the new content until I was with the Knights of Mercy. I am so glad I waited. Anything beyond this point has the potential to be spoilery; you have been warned. 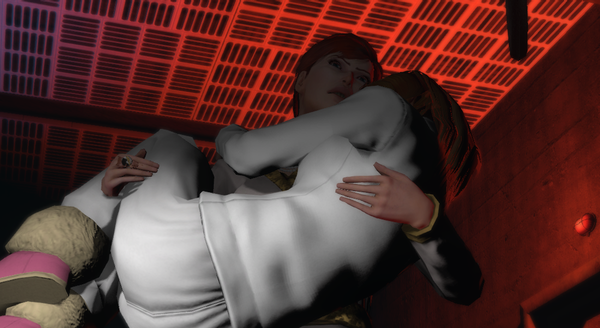 As I’d predicted, and I doubt I was the only one, Emma features heavily in this issue. In fact, you could easily say, it’s all about her. I won’t go into details or the massive reveal at the end of the issue, but I will say that Issue #7 is, by far, the best issue yet. The story telling, writing, voice acting, visuals, mood, and tension are absolutely amazing. Our Team Speak channel was mostly full or oos and ahs, and a fair number of, “Oh, SHIT!” Which, to be honest, made it ten times better. Funcom seems to have gone out of their way to make this latest issue very group friendly (there is only one solo instance in the chain, and it’s at the very end), and for that I thank them profusely from the bottom of my heart. 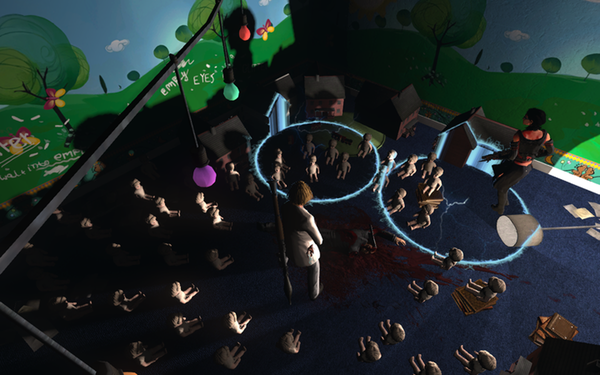 The setting and mood for this issue are beyond creepy. A good horror story has to, of course, include suspenseful writing and, as I said above, Funcom really nailed the writing and story, but it also needs creepy/moody visuals and, man, did they do that in spades. The above is just one example of many, but I didn’t want to ruin them all. Needless to say we all spent a good deal of time marveling at the sights and snapping lots of screenshots. 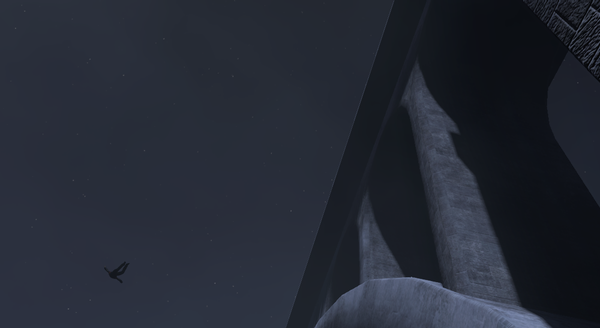 But, it wasn’t all about the horror. Issue #7: A Dream to Kill, is after all inspired by all those spy movies we love so much, and to that end you also get to do all kinds of really cool spy stuff, like base jumping from a bridge (see above), using fancy gadgets, and even taking part in a high-speed snowmobile chase! I really just can’t say enough how amazing this issue is. And, again, being able to do it all as a group just made it all so, so much better.

We all had an unmitigated blast doing this issue, and I am really looking forward to going through all the missions again and again, like I did with The Last Train to Cairo. After all, I have to earn all the things! (there is a new vendor in the Gypsy Camp in Shadowy Forest). There are a couple of frustrating puzzles, which is by no means a complaint, but I will be posting a video or two with walkthroughs later in the week. 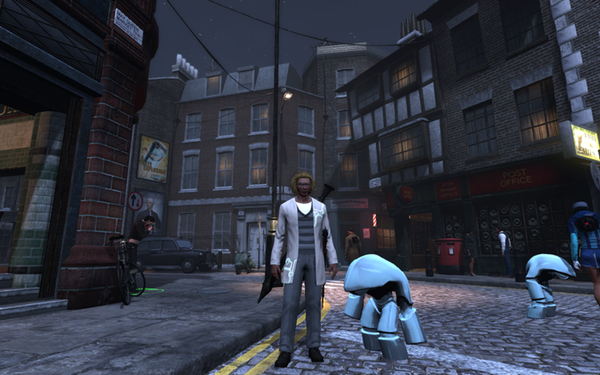 Finally, for this Secret Monday, I wore a simple ensemble of gray slacks and sweater vest, my Charged Coat, glasses and head set. I call it the Charged Professor. Surprisingly, it fit in well with several of the venues we ran through for the Issue #7 quest chain. I’d like to give a huge thanks to the Knights of Mercy for making an already awesome series of quests absolutely amazing.