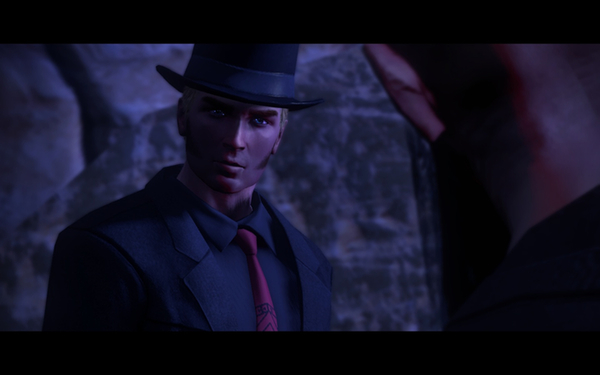 Having started my roller coaster MMO ride way back in the days of Ultima Online, I can safely say I have played a lot of MMOs. I am also not strictly an MMO gamer; I play lots of different kinds of games on my PC and also on my consoles. In all that time, and in all those games, I don’t think it’s possible to count the number of side quests, group quests, daily quests, and quest chains I have run — and re-run. I can, however, say without an ounce of hesitation, that The Last Train to Cairo has to be the single best series of quests I have ever run. And not just the chain as a whole, but each individual main quest, side quest, investigation quest, and sabotage quest that makes up the whole. It truly is a fantastic piece of story telling and a thrilling, fun filled adventure that I still haven’t gotten tired of playing through. 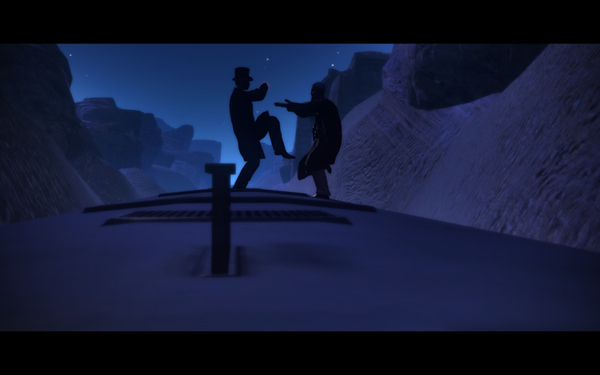 In my run through today (because now I’m trying to get the other two Purple 10 head pieces and still working towards my Panoptic Core) I still found myself amazed and entertained by all of the cut scenes, story elements, game mechanics, and even still challenged by the final fight with Abdel Daoud at the end. I still kick his grumpy ass of that train, but it doesn’t feel like I mow him down. 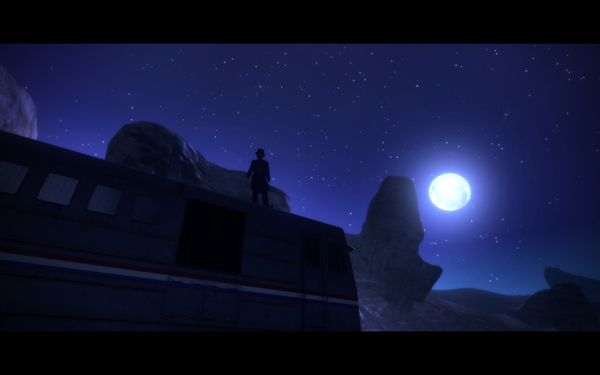 The visuals too are just stunning. I grab screenshots every time I go through and decided to post a couple of them this time. All of this just makes me greatly anticipate Issue #7. I cannot wait to see if some of my Emma (I think that’s her teddy on the cover) questions are answered. Hurry up, FunCom!