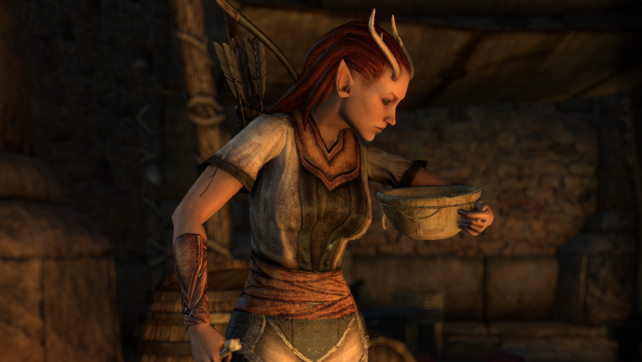 The Elder Scrolls Online: It’s Still a Little Raw in the Middle

Early Access for those who pre-ordered The Elder Scrolls Online began Sunday morning. Because of the lack of anything new to do in The Secret World, many of the Knights of Mercy, running with House Stalwart, decided to forego Secret...
Read more » 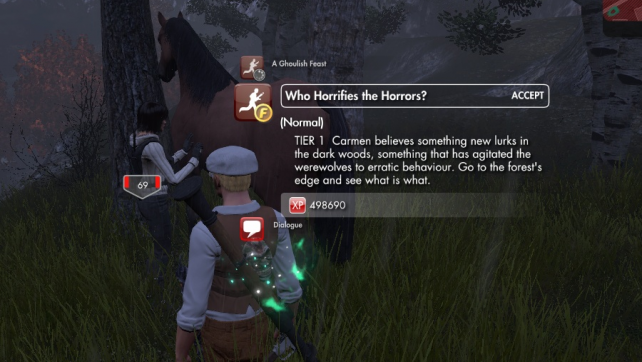 It All Starts with Carmen

I was running through The Besieged Farmlands today, hitting up my usual quests while high on my XP Milkshake, when I came across this little beauty. It appears as though all the Issue #7 fun begins with the quest, “Who...
Read more »