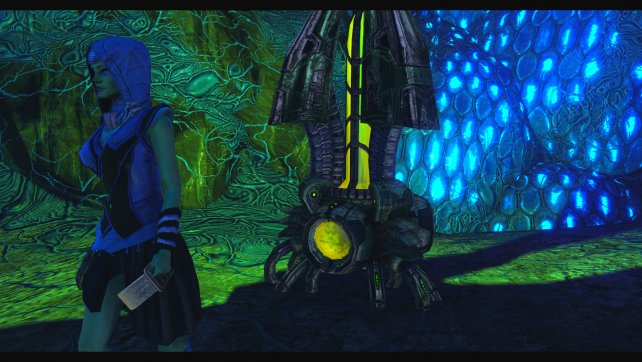 I finally got into STO: Legacy of Romulus the day after launch. First some patching issues, and then a login issue, prevented me from checking it out on launch day. That said, I have to say I really like the...
Read more »

“Certain it is and sure: love burns, ale burns, fire burns, and politics burns. But cold were life without them.“ Star Trek Online‘s long awaited expansion, Legacy of Romulus, launches today! There is scheduled maintenance between 9am and 12pm PDT,...
Read more »