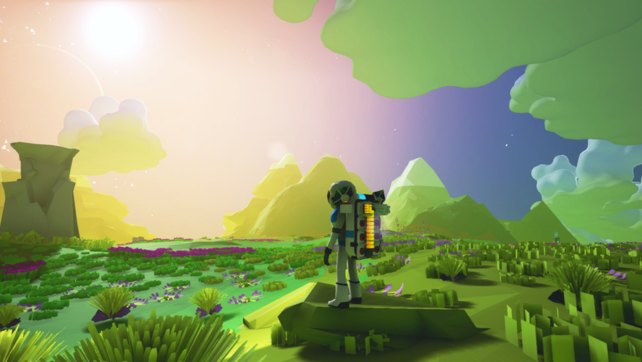 Did you ever wish Mojang‘s Minecraft was set in space? Well, have I got a deal for you in Astroneer! I’m not sure whether System Era enjoys the comparison, but I don’t see how they can avoid it (and why...
Read more » 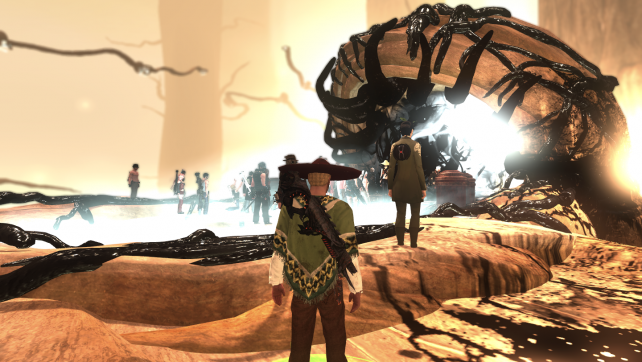 The Filthy Siege on Agartha has begun, but it seems that (for now) it will just involve crafting and farming Pure Metal. To get started you’ll need to head into Agartha to locate the new infected portal. The easiest way...
Read more »