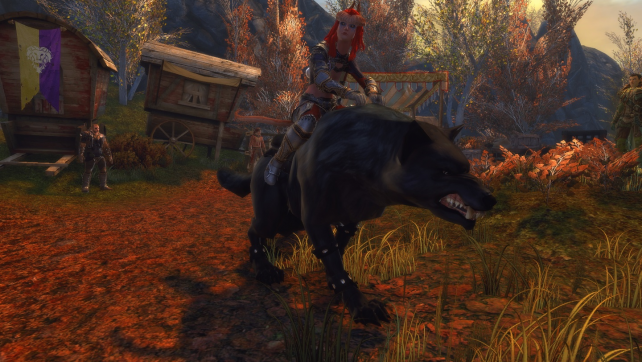 Well, it’s done. I finally hit level cap in Neverwinter on my main (and only) character, the Tiefling Trickster Rogue Aralynn Devilscry. I am, at present, about half-way through Rothé Valley (I did a lot of leveling doing Foundry stuff...
Read more »

Well, Someone Had to do It

I don’t know if anyone else has done this or even thought of it (I honestly can’t be the only one), but the moment I saw the Cantankerous Mage in the Zen Store in Neverwinter, I just had to have...
Read more »