I spent some time in the Marvel Heroes final open this weekend, and thought I’d throw together a little game play footage for you all to enjoy. In this video is game play for Thor and Scarlet Witch, along with...
Read more » 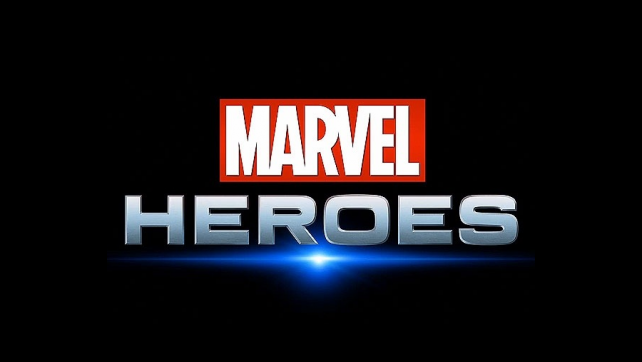 Tomorrow, at 8pm PDT, the final open beta weekend for Marvel Heroes Online, the newest super hero MMO to hit the market, begins. I’ve never been a huge fan of super hero games, but I like Marvel and I’m always...
Read more »